“I’m planning a first and maybe last ever time trip and have two options; for June of six to seven days or mid October for four or five days. I’d much rather go in October, hate heat and crowds, however, we’d see more in June. Please advise.” 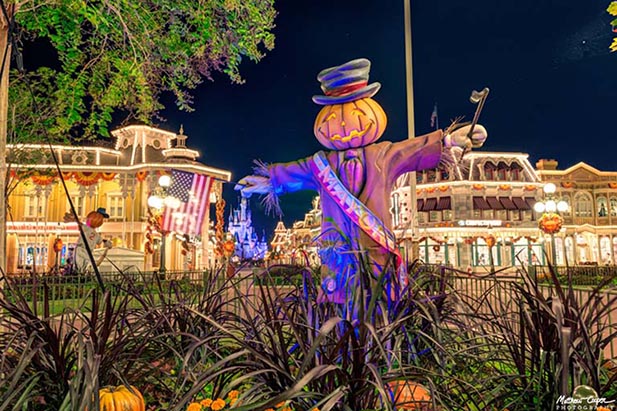 Well Nicole, congratulations you’re going to Disney World! That’s going to be so cool. First time trip just sounds like a great, great idea. Let’s talk about June versus October. Which is better? June or October? Let’s start with June.

Well, let’s start with crowds. Crowds in June, it kind of depends on the time of month that you’re going in June, early to mid-June, light to moderate crowds. It starts getting a little busier towards the end of month. October crowd’s surprisingly enough are heavy. If you’ve been watching anything about Walt Disney World the last couple of days, the last week or two.

That’s been true of October for several years. It used to be October was a nice slow time but probably about five years ago that changed and the crowd levels went boom and now October is busier. So you talk about it being slower in October, well that’s not the case.

October is busier than June. If you look at our crowd calendars, you’ll see that June is not as busy as October. In fact the crowds in the summertime have been going down the last few years. That has even made that October crowds worse. October is now one of the busiest months of the year at Walt Disney World.

I can tell you I’ve been there a couple of times in October and it was hot. I’m talking 95 degrees, you can get that just about any time. I was there in December last year and it was 90 degrees on December 13th. It was like mid-80s at 9:30 when we were in EPCOT. It was hot. Any time of year you can have those hot temperatures.

You can get cool front in June where it could be really, really nice. I know this year, I believe it was in June, they had a lot of rain in June so it wasn’t nearly as bad in June. It’s a little cooler in October, on average, but you’re not having a 20 degree temperature difference. It doesn’t go from 95 to 75, so it’s not going to be all that different, we’re talking 91 to 85, 5, 6 degrees, not all that different. You’re not going to gain a lot by going in October versus June, Weather-wise.

Now let’s talk about events. In June, used to you had Star Wars weekends in June, but not anymore. There’s a slim chance that Disney will extend the Flower and Garden Festival into June, but they haven’t released the dates for 2018 yet.

You don’t really have a lot of events in June, whereas in October you have the Food and Wine Festival, you have Mickey’s Not So Scary Halloween Party. October’s better events, period. Events: October wins.

Dad’s bottom line is I would go in June. Six or seven days in June versus four or five days in October, no brainer. Go in June.

It’s a little warmer, not much but crowds will be lower and I think you’ll just have a better time in June. All right. That’s it. June versus October.