by Ann
(Middle of Kansas)

Thanks for taking the time.

We originally were going to go the week right before Thanksgiving, but family changed that plan.

We are from Kansas, looking at going the first week of November, which I think is Jersey Week?

We are DVC members so of course we have to plan a ways out and live where airfare is really expensive and we are a family of 6.

Is this going to be a bad week to go, there is very limited availability already for DVC the first weekend of November?

We also would love to do some swimming as my kids are fish and love the Disney pools as do we.

Thanks for your help. 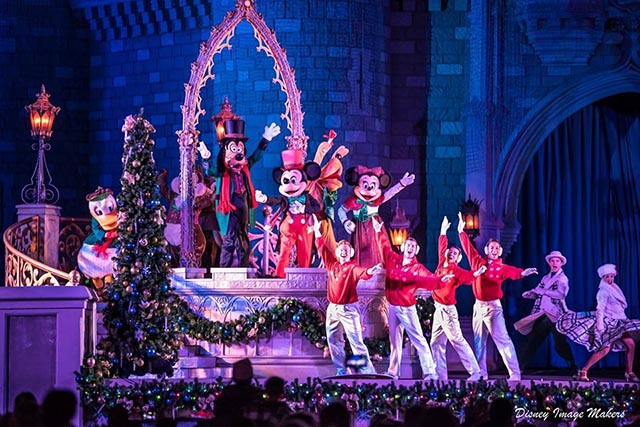 I was there last year during the first week of November and so was most of the Free World. It was incredibly busy. (I think it’s because Dad had declared it the second “best week of the year to visit WDW” in 2014.)

Even the Cast Members were surprised. A lot of them said something about how big the crowds were for that particular week.

This year, I think it all boils down to one thing. Does Disney offer Free Dining that week? If they do (and I expect they will) then yes, that week will be very busy. If they don’t then the parks will be empty.

Now, let’s step back for a minute and take a look at what real busy means. It will be really busy compared to the slow times we expect for early November. It won’t be Christmas busy or even summer busy, but the crowds will be moderate to heavy.

That’s still not awful. With FastPass+, Extra Magic Hours and a little planning you should be able to do just about everything you want to do.

Ann, that week will be an OK week to go. It’s not a great week like the week after Thanksgiving, but it’s not a terrible week like Christmas. You should be able to handle it.