“We arrive on September 22, for six nights, and seven days. Children are 15, six and four. I’m just confused about planning our day. We would like to see the nighttime magic, as well as spend the day in Disney. My question is, do we plan our day at one park, and stay in that park until nighttime?

“I’m worried about that my young children won’t last. Example: do we try EPCOT, and then back to the resort in the afternoon, and return at night for the shows? Or do we go to Hollywood Studios, and see the show? I’m so confused. I’ve read that we should take a break. However, will there be enough time to return to the resort, and meet our dinner reservations? Should we aim for later dinner reservations, or earlier? What do you think the best plan is?” 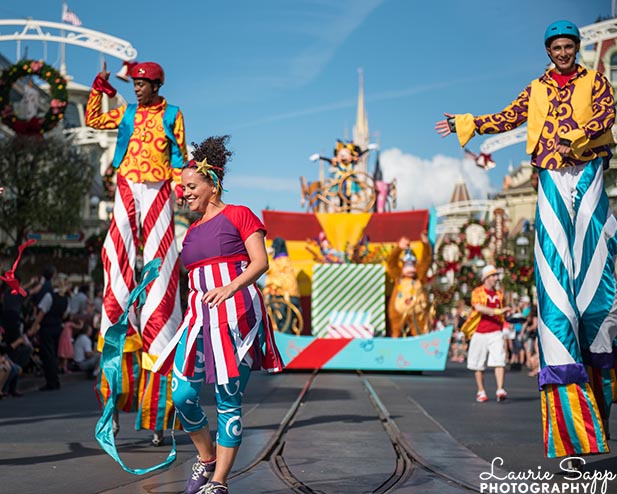 I say this all the time, get to the park early. Get to the park when it opens. Stay until right after lunchtime. Go through lunchtime, and then, get out of the parks. In fact, you might go back to the hotel, or back to one of the other, somewhere else, and get lunch, but go back to your hotel, and relax for a little bit. Take some time out of the parks. Get them out of that. Let them nap. Let them rest. Let them swim…

Then come back to the parks, say, five, six o’clock, and enjoy the evenings. Note, the evening hours are a little shorter in September, so you may want to come back a little earlier. Now, September’s not a busy time, so it’s going to be very easy for you to get everything done, and to be able to leave during the afternoons.