We are a family of 4 from Australia and wanting to know if we should split our stay between 2 Disney hotels on a 10 night stay? We plan on doing WDW, Universal Studios, one of the waterparks and also Kennedy Space Centre and maybe an Everglades tour.

I was going to try and get my husband to do a 7 night stay in WDW and then do a Caribbean cruise but he’s not keen on cruises or possibly fly to Cancun or somewhere, but I’m thinking all that moving around with 2 kids (8 & 10) might be a bit too much as we will be going to Yellowstone after Florida SO…. the next plan was maybe a split between Art of Animation family suite and then move to one of the Disney Resorts like Grand Floridian or Polynesian for the other half instead of wasting the money flying to the Caribbean?” 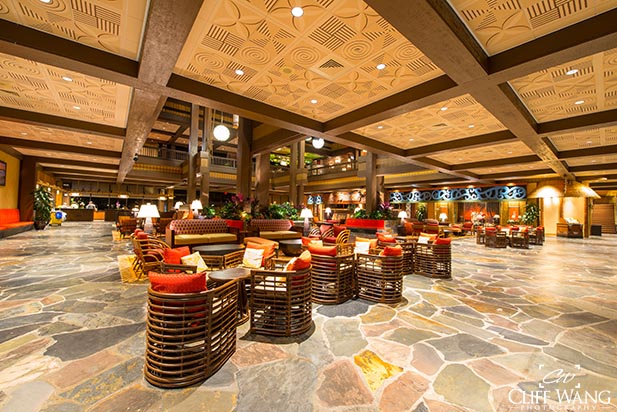 I choose the Polynesian Village Resort – Photo by Cliff Wang

So should you split your stay between two Disney hotels? I’m kinda six of one, half a dozen of the other on split stays. It’s not my favorite thing. I’ve done a split stay. I’ll do it again but I’m not keen on it.

So the idea would be to, got to the Art of Animation for a few days and then splurge for the end of your trip and go to the Polynesian or the Grand Floridian (I’d pick the Polynesian). If you wanna do that, that’s a good idea. I would not mess with the Caribbean cruise, Cancun. I think that’s just too much.

So the bottom line is I wouldn’t do the extras. I would stop and just do Walt Disney World but that’s me as a Disney World guy. There is such a thing as doing too much. So stay at Disney World. It’s okay to split your stays between the Art of Animation and the Polynesian or Grand Floridian. That’ll be fun.