Is it true that it’s a small world ride is haunted and possessed? 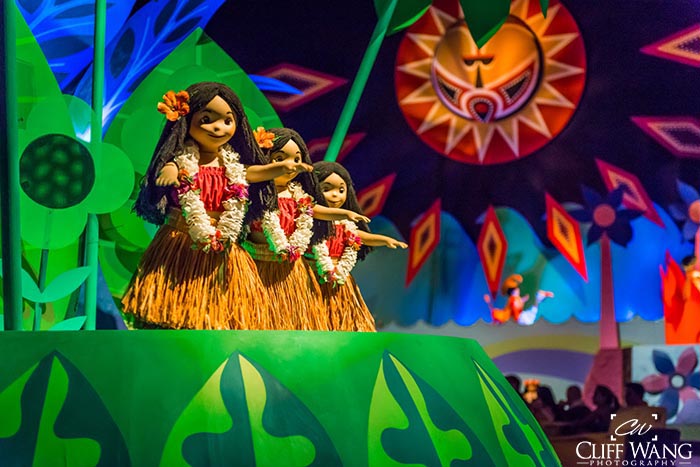 Be very careful around these girls – photo by Cliff Wang 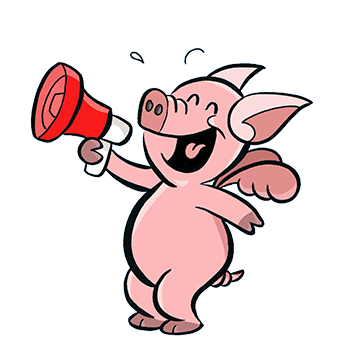 That’s not going to cut it. You can’t just answer a question with one word, drop the mic and leave. Especially that question. Just no? Where’s the usual, Oh, Brooke, that’s a great question, I’m so glad you asked?

Can’t you at least make up something? Where’s your imagination this morning? Need some caffeine? Come on man, the future of the whole world is at stake. Say something.

Are you through yet Pigment?

Good. Still, the answer is… No.

I tried folks. I give up. I’m going back to bed.

Good night Pigment… Is he gone yet?

Of course it’s a small world is haunted

Of course it’s a small world is haunted. It’s been sitting right next to the Haunted Mansion for almost 50 years. Since opening day in 1971. Right there.

When the 999 Happy Haunts want to go out to play, where’s the first place they go? Duh. They hop over and play with the dolls at it’s a small world (yes, it’s supposed to be lower case). Who do you think moves the plates and silverware around all the time in the dining room scene?

Yes, a few of the spirits have an affinity for the Riverboat, (all avoid the Presidents) but most of them like to go socialize with their buddies over at it’s a small world. Have you seen those dolls? Talk about grim, grinning ghosts. (I love that song.)

PS. Be careful, don’t let the kids look too deeply into their eyes.

There have been all kinds of rumors and reports of boats going missing, of kids going missing. People even speculate that when a Lost Boy decides to grow up and leave Peter Pan’s Flight (which by the way is right across from the “haunted” it’s a small world) they are replaced by a little boy lured away by a small world hulu girl.

And did you forget? I’ve written about this before. A long time ago, I wrote this…

Brooke, I made up everything I said after “Of course”. The real answer is what I started with before Pigment so rudely interrupted me. No… it’s a small world is not haunted. That’s preposterous. Any reports you hear to the contrary are just hooey. (Says the guy with a flying pig living in his office.)

Beside, there couldn’t be any ghosts at it’s a small world  right now, they’ve all been laid off because of Coronavirus.