I will be visiting WDW in the third week of April. Should I book my Tier 1 Hollywood Studios FastPass as Smugglers Run or Mickey and Minnie’s Runaway Railway? This is barring any issues, but we do have the 60 day window. We have a 5-day park hopper so I could potentially book both on different days as well. I am more interested in Smugglers Run, but I would ideally like to ride both. I hear it is not too difficult to get on Smugglers Run without a FastPass. Let me know what you think! 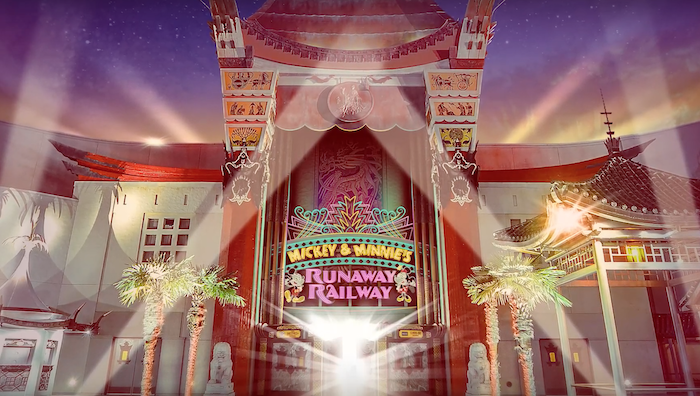 Jenna, I am having this very same dilemma. Mrs. Mom and I are going to WDW in April and I have to make FastPass reservations next week. I’m struggling with this same question between Slinky Dog Dash (Mrs. Mom hasn’t ridden yet) and Mickey and Minnie’s Runaway Railway.

It’s kind of hard to know on February 11th, Runaway Railway doesn’t open until March 4th. We’re not quite sure how it’s going to handle crowds yet and what impact it will have on Smugglers Run.

When I get a question about which one should I choose, I like to say, choose the one that fits you best. You say you are more interested in Smuggler’s Run. That’s the one you should choose. While it’s not hard to get on Smugglers Run without a FastPass, there’s still typically an hour+ long line.

On the Other Hand

I guess you could flip a coin. Heads Runaway Railway and tails Smugglers Run. Or you can see which one has a better time or is available at all on FastPass day. It’s pretty much a coin flip kind of thing.

Jenna, there is no wrong answer here. It really is a coin flip. I lean toward Smugglers Run for you because that’s the one you really want to go on. But if it’s not available Runaway Railway, or even Slinky Dog Dash are good alternatives.