Does the game still exist? I thought I read somewhere that they had lots of problems with it. If it does, do you recommend it? Or stick with the P & F at EPCOT? Thanks Dad! 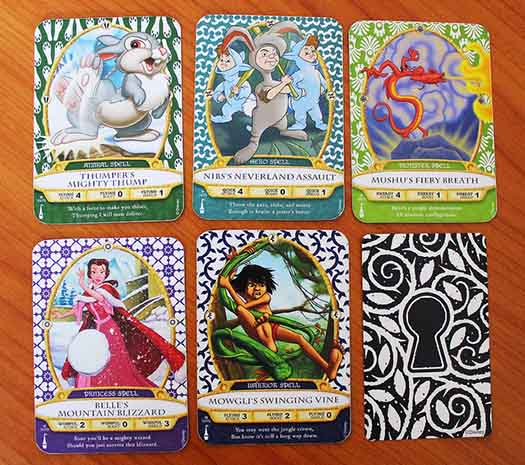 Dad’s Up and Running Answer

is definitely up and running! It’s a great new attraction that allows guest to interact with the Magic Kingdom in a whole new way! It’s only problem is that it has been extremely popular, forcing the folks at Disney to come up with ways of helping move guests through the game as efficiently as possible.

In the past few years, Disney has introduced a number of interactive rides and experiences that really allow guests to become a part of the action, which have been received with open arms by guests. Toy Story Midway Mania is the most popular ride at Walt Disney World, and regularly has wait times exceeding an hour – even in off-season! is set to follow in the footsteps of other ultra-popular interactive attractions. 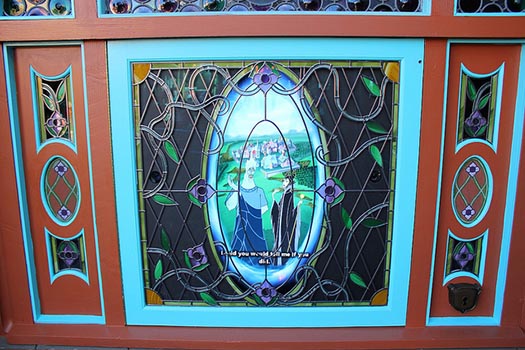 Rides like Toy Story Midway Mania, Buzz Lightyear’s Space Ranger Spin, Cyber Space Mountain, The Sum of All Thrills, Virtual Jungle Cruise and more have paved the way to a new generation of Disney experiences. Now with the addition of interactive queues (Space Mountain, Soarin’, and The Many Adventures of Winnie the Pooh, just to name a few) we’re seeing just how popular real-time interactive experiences have become in the parks.

Kim Possible World Showcase Adventure brought the interactive experience to a new level at EPCOT, allowing for guests to interact with several pavilions over the course of playing multiple challenges to unlock special effects with the aid of a cell-phone-like device.

Now, with , guests can explore a whole park. Already, there have been extremely long waits to play, so during peak periods Disney has been known to lock the game play on “Easy” mode to ensure equal game play for all guests (higher difficulty levels of the game take longer to play). This is simply a way for Disney to increase capacity of the attraction, like adding a few extra cars to the track at Space Mountain.

Lisa, is definitely worth experiencing if you can do so without the wait time jeopardizing your PLAN. It’s a totally different experience than Disney Phineas and Ferb: Agent P’s World Showcase Adventure, so consider doing both if you can!