Spaceship Earth is probably the second most photographed landmark at Walt Disney World (after Cinderella Castle). It’s also one of the most architectural interesting sites in Florida.

No, this is not a sphere or really a geodesic dome or even a spherical object. Technically it’s a pentakis dodecahedron. (Not that anyone really cares.) What it really is is a big silver ball (that is a technical term) that sits on a 3 huge legs.

It’s also an interesting ride through the history of communications from cavemen to the future. 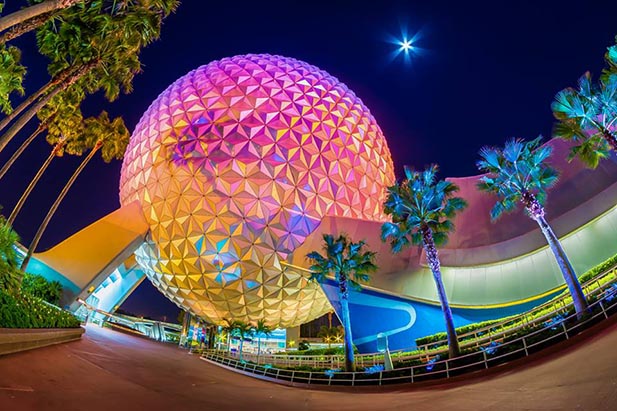 Disney usually has great preshows for most of it’s rides. I guess this ride doesn’t qualify as a normal Disney ride. There’s not a lot to see while waiting in line except for other guests. You line up outside and wait. You move slowly around the outside of the ride until you enter. When you enter you step right on to the ride itself.

This area is not covered. So it’s hot in the summer and really cool in the winter. It also is a great example of how a wind tunnel works. The wind is always howling along both sides of the entrance.

Communications through the years 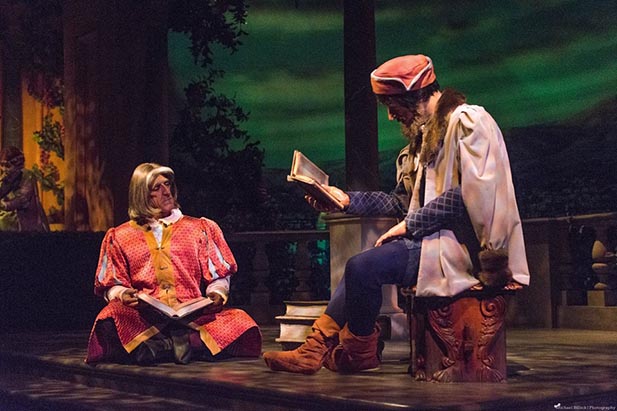 This attraction takes you through time and space from the prehistoric age to the 21st century. There are 20 detailed audio animatronics throughout the ride to help illustrate the story. You will witness everything from man’s first words to the Egyptian hieroglyphics to the roads of the Romans and finally to the American Industrial Revolution.

The music through the attraction was composed by Bruce Broughton. Dame Judi Dench narrates throughout the ride. Ray Bradbury, famed science fiction author designed the sphere and wrote the original story for the ride. At the end of the ride you get to chose what the future will be like and then you get to see it.

After the attraction guests can spend time in Project Tomorrow: Inventing the Wonders of the Future, which is an interactive area to play games and show the latest advances in medicine, transportation, and energy management.

Being a helpful soul Dad always is looking to provide the stuff you really need to know. So here’s Dad’s list of the most important information about this ride … 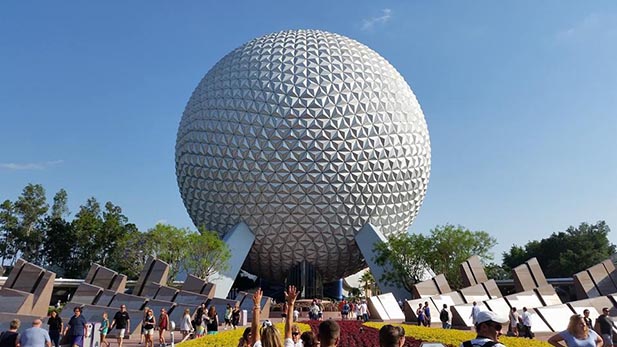 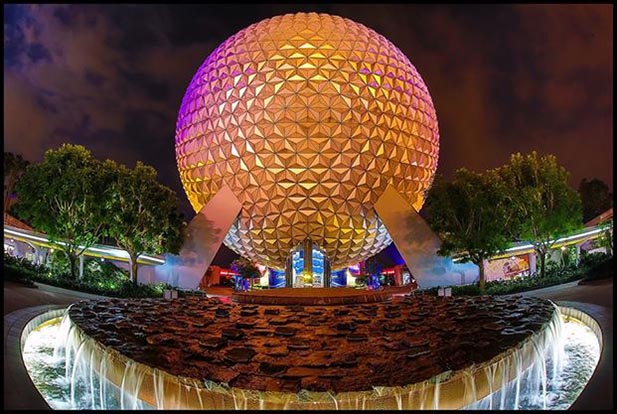 This ride is in a bad spot. Take a look at the other parks, there are no rides close to the entrance. Why, because when you put a ride just inside the entrance, it’s the first place a lot of guests stop. Yep, that’s what happens. Yeah, I know, knowledgeable guests (like those who read Dad’s great advice) are running to the busy rides like Soarin’ or Mission Space or Test Track. But…

Opened October 1, 1982 sponsored by Bell System. In 1986 AT&T took over sponsorship and Walter Cronkite became the voice of the ride. The ride closed from August 15, 1994 to November 23, 1994 to undergo major renovations including: Jeremy Irons narrating, new ride score by Edo Guidotti, and some scenes were removed and replaced by new ones. 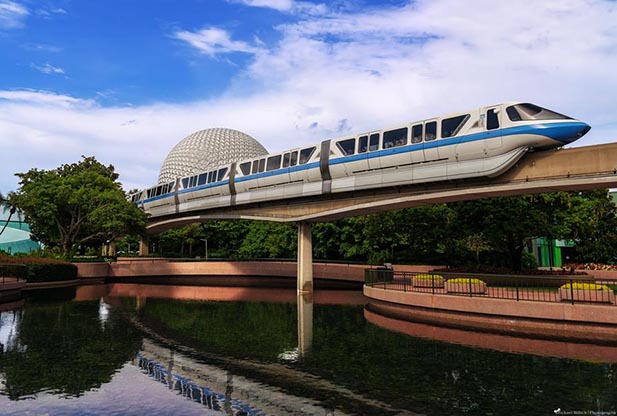 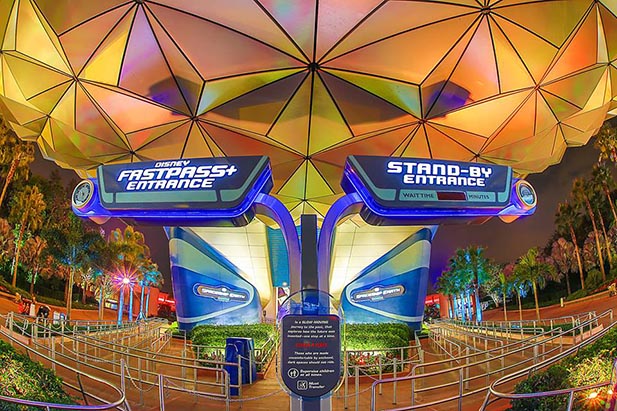 Spaceship Earth is a ride that has lots of promise, but ends up being pretty boring. If you are interested in communications jump in line. If you find a time where there is no line ride it. I wouldn’t wait too long to ride it.