A special event to launch the opening of “Star Wars: The Force Awakens” is coming to Disney Springs AMC Theatres in December. 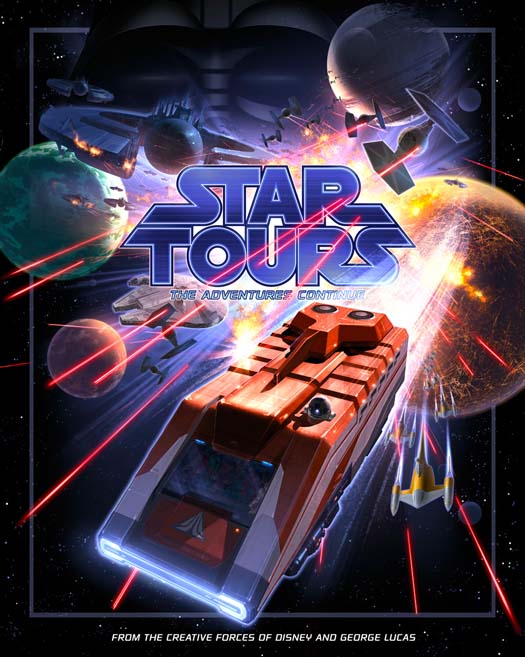 On Thursday December 17th, a unique opening night ticketed event will allow fans to be the first to see the new film. Not only will the ticket gain you a guaranteed seat to one of the first public showings of the new Star Wars movie, but you will also get to attend an out-of-this-world party at Disney’s Hollywood Studios.

That’s right, after the movie, head over the Studios to dance the night away at a DJ dance party, blast off on Star Tours- The Adventures Continue, check out the new Star Wars Launch Bay, and enjoy a galactic presentation of fireworks that will be set to the Star Wars score. 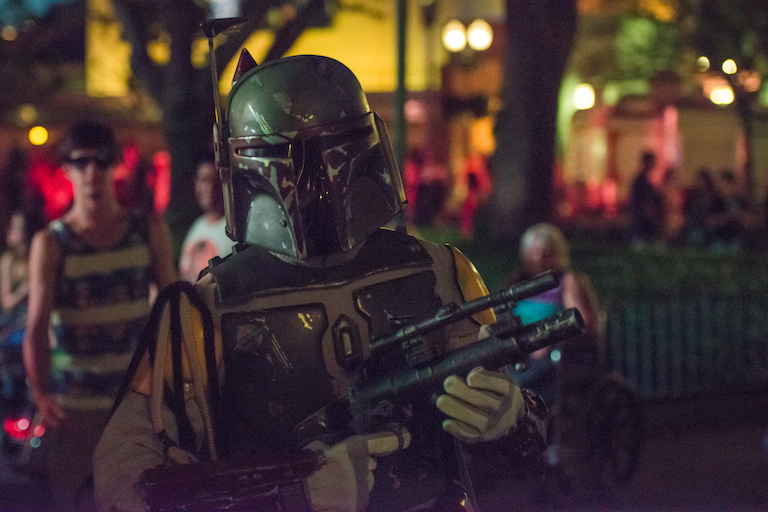 At the after-screening party, you can dress up and meet characters! – Photo by Matthew Cooper

You will even have the chance to meet characters at the Star Wars Launch Bay. Plus, select merchandise and food and beverage locations will be available at the party. Although there will be additional entertainment, no other attractions are expected to be open during the party. However, you can become a part of the action by dressing as your favorite Star Wars character. If you choose to come dressed, be sure to check with Disney for their official guidelines (such as, if you dress like a character you are NOT allowed to pose for pictures or sign autographs).

Tickets will go on sale October 19th just after the final trailer debuts during the Monday Night Football halftime. You can get your tickets at amctheatres.com/starwarswdw (which won’t be live until the tickets go on sale) or by contacting one of our agents at Destinations to Travel. Be warned, the force has limited the number of tickets available for this event.

Simple: There is a special opening night ticketed event for “Star Wars: The Force Awakens.”

Fun: You get to see the movie and attend an after-hours event at Disney’s Hollywood Studios.

Magic: You can dress like a Star Wars character and party like an intergalactic rock star with other fans!