By now you may have heard there is a new rumor swirling in the bottomless pot of Disney rumors. Yup, this is yet another one about dear old Hollywood Studios. 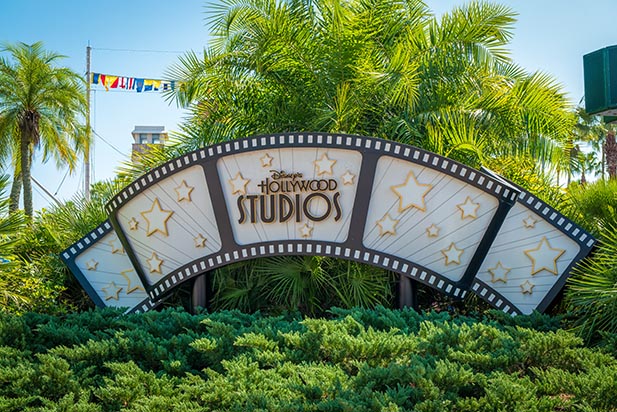 It’s hard to say who’s running the rumor mill but the rumors seem to be climbing out of the woodwork lately. Sometimes the rumors are started by people wishing for things to happen, sometimes by people who just like to stir the pot, and occasionally they are leaked directly from the Disney Company itself.

Today’s rumor is brought to you by “This is Infamous”. The claim they are touting is “exclusive”, whatever that may mean in this case, and they report that with $3 billion dollars, the Studios can be overhauled to include a STAR WARS, Pixar, and Indiana Jones takeover. Bill Donnelly’s source says the amount has already been approved by Disney’s board and will help to rebrand the park. Bill says that many old attractions will disappear to make room for six new ones.

We have already seen part of this rumor come true recently with the announced closure of The Magic of Disney Animation and the rumored closure of One Man’s Dream. Bill goes on to say that even Muppet Vision 3D and Indiana Jones Epic Stunt Spectacular will be nixed. (Say it ain’t so!) These are combined with the four permanent closures within the past year of American Idol Experience, Backlot Tour, American Film Institute Showcase, and Legend of Jack Sparrow. Shoot, is anything still open at Disney’s Hollywood Studios?

With all of the closures it’s no secret they are making room for something. But what?

People have been speculating on a STARWARS Land for years. At least since 2012 when Disney announced a deal to acquire Lucasfilm. Mr. Donnelly claims two new STAR WARS attractions are planned including a Dagobah centerpiece where Gertie the Dinosaur currently lives. He has the California based Indiana Jones Adventure making its way to the Studios in Florida. Donnelly even calls the park Disney’s Hollywood Adventure (a new name by Disney or created by Bill?)

Mr. Donnelly explains that Pixar Place will expand with three new rides and he even states that construction may already be secretly underway. Personally it would be great to see a variety of Pixar films represented, including Cars, as this would add a little more kid appeal to the park.

One thing is for sure, if all of this speculation is indeed true, it will be confirmed at the D23 Expo in Anaheim this August. And Dad, along with WDW Magazine will be there. Hang tight my friends, when the news is officially released, you will be the first to know.