I want to talk to you about the best day of the week to visit the Magic Kingdom. 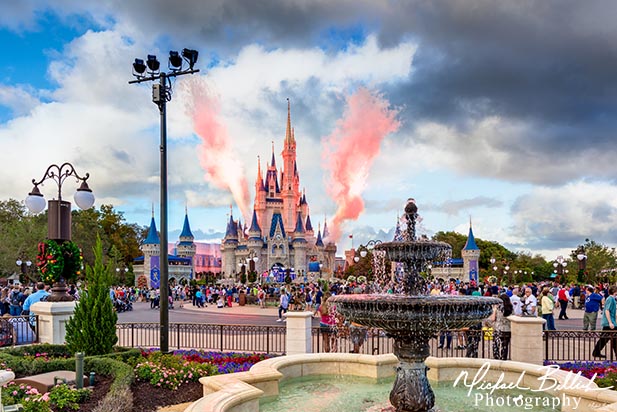 Yep, that’s Tom right out of You’ve Got Mail

Ah, yeah, it’s kind of a joke. But it is kind of true, because it really doesn’t matter. Just pretty much every day, any day is the best day of the week to visit the Magic Kingdom.

Saturday is the worst 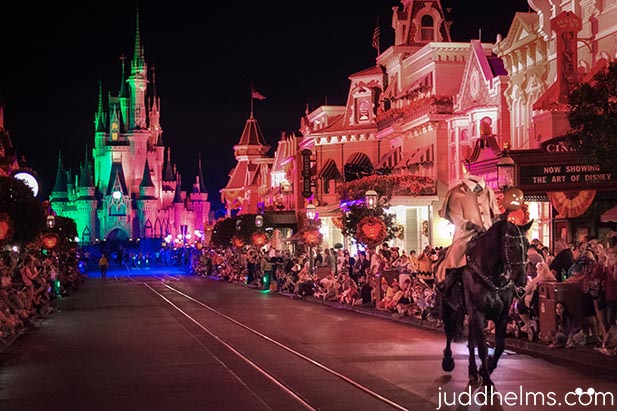 The Headless Horseman scares the crowds away – Photo by Judd Helms

So next, we have Friday. Friday is like Saturday, it’s the weekend. Friday is not as busy as Saturday, typically, but it can have a lot of traffic. However, Fridays when there’s a Mickey’s Not So Scary Halloween Party, a Mickey’s Very Merry Christmas Party, those are not busy days, those are really good. Any time there’s a party, that is a good day to visit the Magic Kingdom. But that only happens from August through December, so the rest of the year Friday is not usually a good choice.

Mondays come next. Yeah, after Sunday comes Monday, I know. But as we go through the week, you start with Saturday, Friday, Sunday, Monday. Those are your busiest times of the week. Those are when you have the most crowds. Mondays, when people are coming in from out of town they’ll make long weekends, Monday is usually the next busiest day.

All right, so after that comes Thursdays. Thursdays are one of those, it’s not the weekend yet, but it’s getting pretty close, a lot of people will come into town on Wednesdays and Thursdays and want to go directly to the Magic Kingdom. So Thursdays can be pretty busy, it’s typically the first day for new park guests. Monday and Thursday are kind of a toss up between which one is better or worse. Monday… Thursday… it’s kind of a toss up between those days as to which comes next, but Thursday wins by a nose.

Next comes Wednesdays. Wednesdays are good days to go to the Magic Kingdom, typically, because like all the rest of these days you don’t have the weekend crowds, it’s the travel day, it’s the arrival day. Tuesday and Wednesday are the switch days. People going out, people coming in. And Tuesdays and Wednesdays, Wednesdays are the second least busy day.

Tuesday is the best

That leaves Tuesday. Tuesdays typically, not always, but typically, Tuesdays is the best day of the week to visit the Magic Kingdom. It’s just the day when the last week crowds, the weekend crowds are gone. The next week crowds come in on Wednesday. So it’s typically the best day.

Want to know more about the best time to visit Disney World?

The best time to visit the other parks

So when is the best day to visit the other parks?

The real bottom line is… There is no bad day to visit the Magic Kingdom. Any day is a good day…