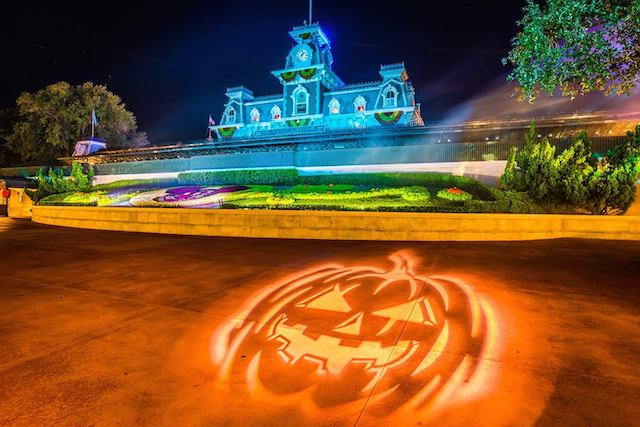 Welcome to Halloween at the Magic Kingdom – Photo by WDW Shutterbug

Kaycee, thanks for reminding Dad that the lazy, hazy, crazy days of summer will come to an end soon enough! Good thing too – summer crowds clear out of WDW in time for fall, which is good news for guests in
September and early October – especially attendees of Mickey’s Not So Scary Halloween Party!

The rules of thumb for selecting a night to go to the Magic Kingdom’s big Halloween event are: go to the earliest party possible, and avoid weekends. That advice is at odds with the dates you’re considering, so let’s take a look at a few other factors to consider.

There are 25 nights of Mickey’s Not So Scary Halloween Party in 2015, and you’re considering parties 5, 6, or 7. They’re pretty early on, and even Disney expects the first 7 parties to be the least attended (prices go up after October 1 to account for demand).

Friday September 20 is probably the night you want to avoid – it’s likely that more locals, especially those with kids, will attend that night since there’s no school the next day.

That leaves Sunday September 27 and Thursday October 1. Those are both a toss up for Dad – but you can make your decision based on your other travel plans.

In order to enjoy the party to its fullest, you’ll want to be well rested – if you can pick a day when your PLAN allows you to take a nap in the afternoon, that’s a mighty good idea. If you have an early morning Advanced Dining Reservation on September 28 or October 2, it might be wise to avoid the party on the night before in case you’d like to sleep in the next day.

You might want to consult the Extra Magic Hours schedule if you’re staying on property, to see if one of those two nights offers later hours you don’t want to miss. Or, if you’re heading home on October 2, I can’t think of a better way to bid farewell to WDW than with a party in the Magic Kingdom the night before! 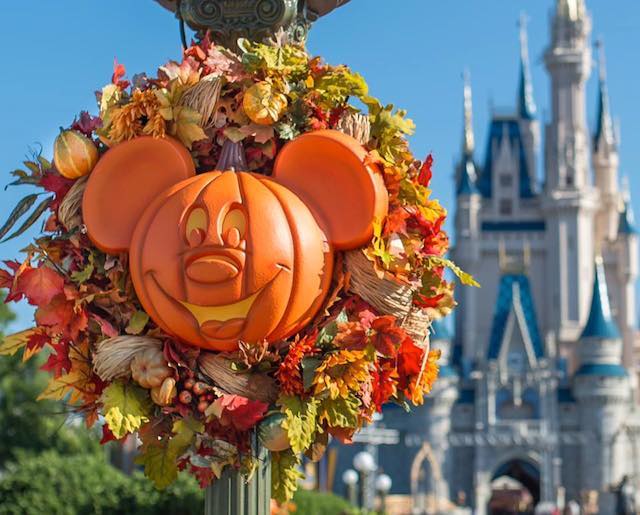 Since the crowds for these dates are so similar, take a look at your PLAN
(you do have a PLAN, right?) and choose the best day for the party just as you would choose a park for any other day of your trip.

Once you’re at the party, there will be some crowds to contend with (not nearly as many as a regular day in the park though!). Figure out what your goals are at the party (go on lots of rides? see the special shows? meet the characters?) and build your party PLAN based on that!

If rides are what you’re going for, you’ll see some of the shortest lines of the year at Mickey’s Not So Scary Halloween Party! If you focus you should be able to ride everything in the park. Head to “big” rides like Space Mountain early or late in the party or during the parades. Work your way around the park counter clockwise starting in Adventureland to avoid parade crowds later on.

The Haunted Mansion will be packed all night long – try to get in line just before 7 or wait until 11:30. 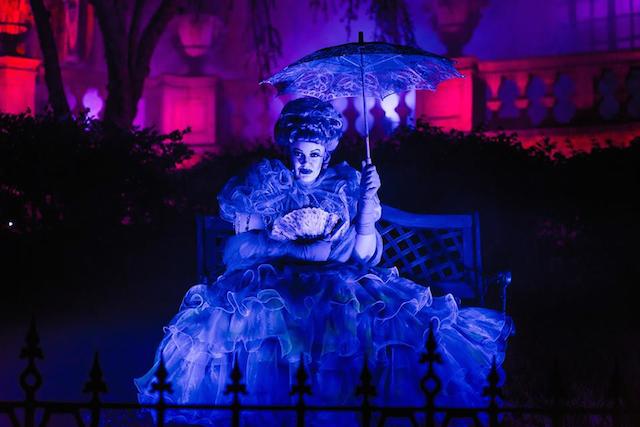 If the shows are the big draw for you, choose to see the second Boo to You Parade (unless you plan to see it twice) as crowds die down (no pun intended) after the fireworks. Consider watching in Frontierland near Splash Mountain to minimize crowds and get back to touring the park as quickly as possible.

The new Hocus Pocus Villain Spectacular! is sure to be a popular show – get to the central hub half an hour before showtime and bring a tasty Halloween themed treat to make the most of your wait time if this is a must-do. The Happy HalloWishes fireworks show can be seen from around the park, although Main Street does boast the best vantage point.

Character greetings are a big draw with the usual favorites (like Chip and Dale) in special costumes, and rare appearances by others – like Jack Skellington and Sally, Captain Jack Sparrow, Princesses with the Princes, and all of the Seven Dwarves together.

If characters are what you’re after, you’re in for a long night of lines. Head to any rare or “must see” characters right away (some lines can be an hour or more) and then squeeze in whoever else you want to meet with the time you have left. Dance Parties offer interactive, immediate character time, but it’s a shared experience, not a private meet-and-greet.

The Villains Mix and Mingle offers the chance to meet your favorite villains after a brief show – there are 4 nightly and the last two will have the shortest lines for meet and greets, but still expect to wait a while for these experiences.

And what’s Halloween without candy? Trick or Treating is a fun activity at Mickey’s Not So Scary Halloween Party – but fill up during the last hour of the night so you don’t have to lug around your treats all evening or waste prime character/show/ride time standing in line for sweets that will be there till midnight. 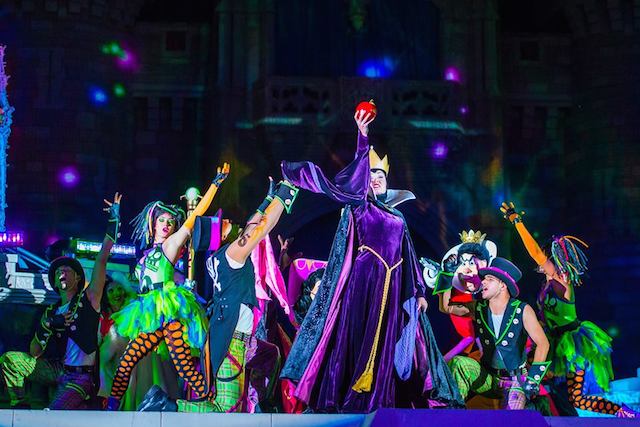 Kaycee, Mickey’s Not So Scary Halloween Party is lots of fun! But just because it’s a party, don’t forget to make a PLAN for the best day to attend, and the best use of your time. Happy Halloween!