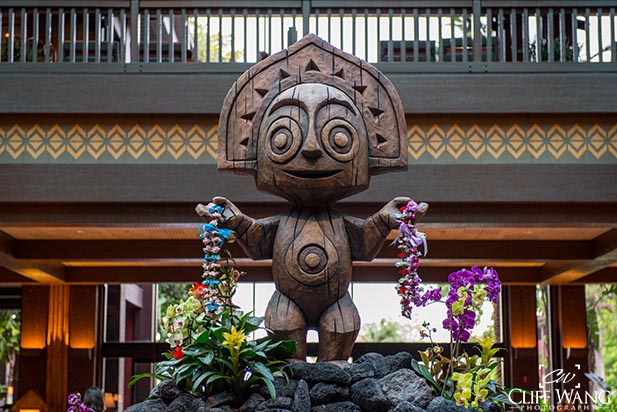 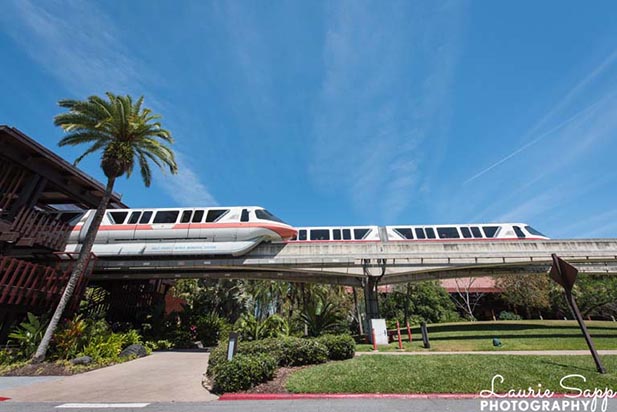 The monorail is so cool – Photo by Laurie Sapp

Now the buses aren’t great because they’re sometimes shared with The Contemporary and The Grand Floridian. But, the buses are real easy. You don’t have to stand, usually. They not full typically. And The Polynesian being the middle stop is great.

The buses are pretty easy to use to the other non-monorail parks. So the ease of transportation is the second reason I love The Polynesian Village Resort. 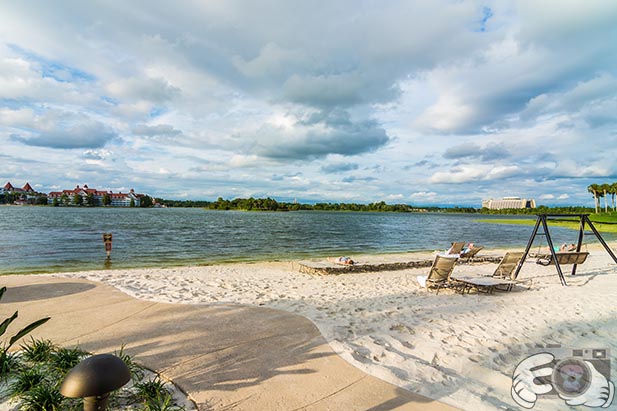 And even when I’m not staying at the Polynesian, I hit the beach. A few years ago when I was working down in Orlando, I grabbed a couple of friends, we went out the the beach, and we just sat out on the beach and watched Wishes and the Electrical Water Pageant. Just a great, great evening. I just love doing that. 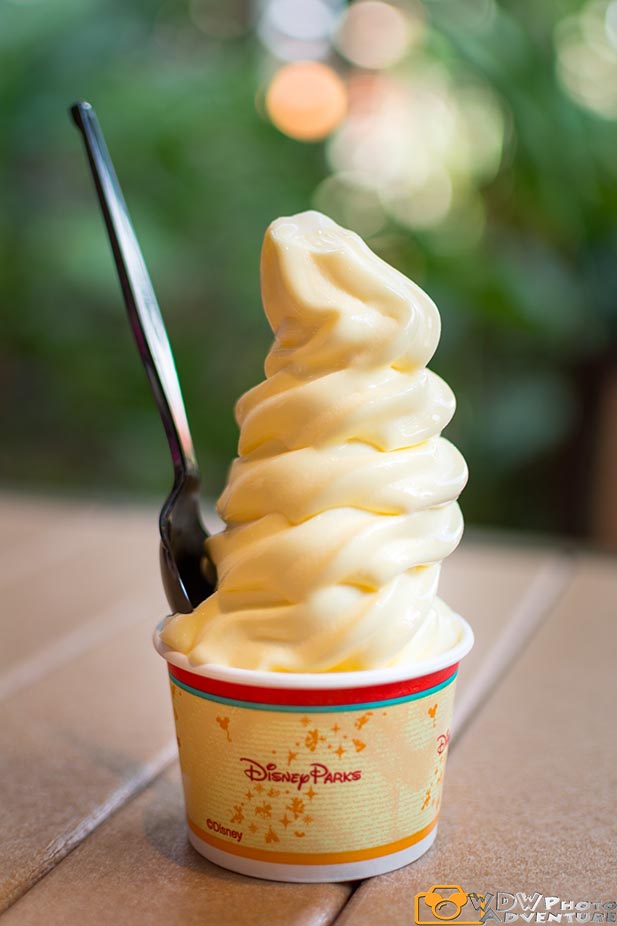 Oooh, oooh. One more thing… Dole Whips! You can get Dole Whips at The Polynesian at Pineapple Lanai. Go grab yeah a Dole Whip, go out on the beach, sit there and eat your Dole Whip and watch the shows at night. It’s just one of my favorite things in the world to do.

Those are the three reasons I love the Polynesian Village Resort.

What do you think? Do you like the Polynesian Village Resort? What are your favorite things? Add them to the comments below.