“Do I need to purchase a ticket for my child who turns three once the trip begins?” 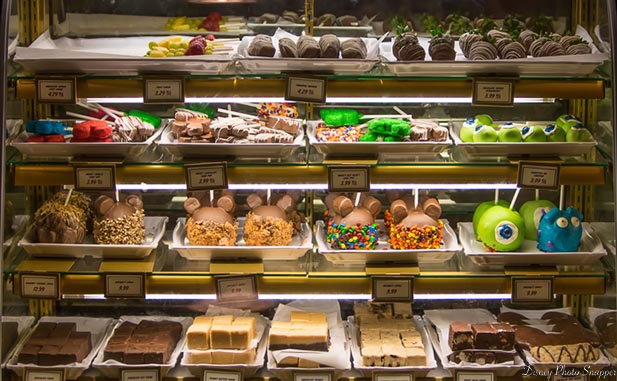 Oh, boy, a three-year-old at Walt Disney World having a birthday. Party time. Be sure to get the button. Tell everybody so you can get cakes and oh, this is going to be so fun. They’re going to get so messed up with sugar. You got to be having a birthday party for all him while you’re there, right?

The mischievous side of me says Disney will never know. Just cheat but you don’t even have to cheat. If they turn three while you’re there, they are two because they’re two when you checked in.

Bottom line is congratulations on the birthday. It’s going to be so fun and don’t worry about the tickets. Don’t need them. Two years old. Same is true if they turn 10 while you’re there. That is one of those two magic years, two to three, nine to ten, those two magic years where they’re free or at a reduced price. It’s amazing how a 10-year-old can be called and adult but Disney does it.