This is two questions in one.“Hi all, I’ll be heading to Walt Disney World and Islands Adventure for New Year. I’ll be going with my girlfriend.

Around 10 years ago, I remember trying to fit into the Hulk only to be extremely embarrassed when I could not fit into the ride. I remember everyone looking at me. It was truly horrible, and I don’t want my girlfriend, who is not a beast like me, she’s thin, to have to go through that.

I’m currently 6 foot, 340. A vast majority of my weight is in my upper body, and I wear a 2XB shirts, 3XL pants or 3XL shirts. My pants are 44 inches. I’ve read that Disney rides should be fine, but my girlfriend really wants to go to Pandora ride. She wants to all the other roller coasters on Islands Adventure. Any recommendations would be extremely appreciated. Thank you.”

Here’s the second one. “I’m 6’5″, 330, 42-inch waist, long legs, long torso, very thick like a football player. I’m going to Disney World with my wife and daughter and wondering which rides I might have problems fitting on.” 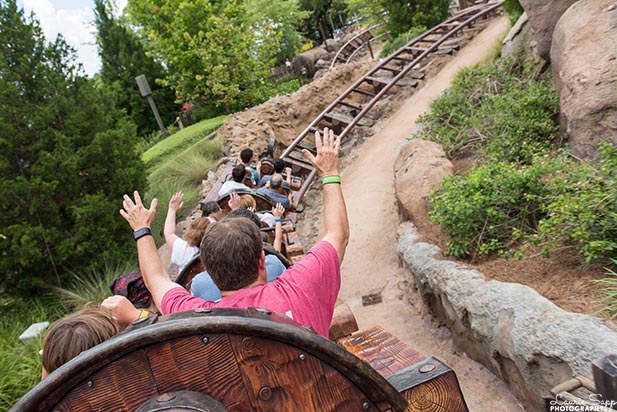 I lost a lot of weight a few years ago, so I’m not as big as I used to be. I used to be really big, so I know what it’s like to get on the rides and be uncomfortable. I’ve even got a page all about it. It’s about Disney World and being overweight. 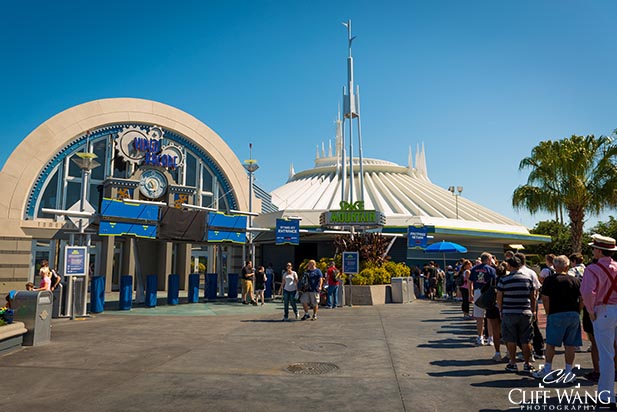 There are some rides that are tough mobility-wise if you have mobility problems, like getting into Space Mountain if you got knee problems. That can be kind of difficult. Some of the boat rides are hard to get in and out of if you’ve got mobility problems, but there really aren’t any real problems at Disney with rides and being overweight, except there are two rides that are a little bit challenging.

It’s built for little bitty people. If you’re a big person, you can sit in the seat, but it’s not particularly comfortable. It’s got a lap bar that comes down so it’s not like your buckled in.

You have to be really big to not be able to get into that ride. While you can ride that ride, what I will say is the lap bar is an individual bar and you’ve got poles that come up that hold the lap bar. They’re not very wide, so if you’ve got big old legs, like me, I got big old legs, and it’s pretty uncomfortable for me to get into that ride. The Seven Dwarfs Mine Train is kind of uncomfortable, but it’s still doable for most people.

The other ride, and it has some problems, is the Barnstormer. The Barnstormer is pretty much a kids’ ride, but parents go on it. Barnstormer can be a little problem because it’s kind of a small space. 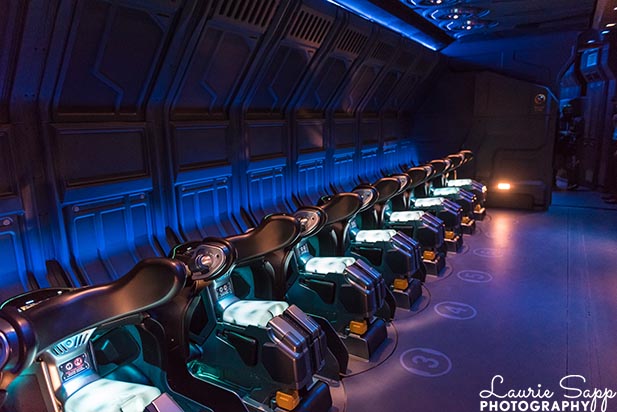 A lot of people complained about Flight of Passage when it first came out. On our last trip, I didn’t see where the was much of a problem. The restraint devices on Flight of Passage aren’t that restrictive when you get on. You get on and the restraint devices come to you. People say, “The lower leg devices are a little small.” I didn’t have that experience, and I have big old legs.

I think you’ll be fine on any of the rides at Walt Disney World.

Universal… if you’ve got any ideas about Universal, put them down in the comments because I don’t know nothing about Universal. I haven’t been to Universal in 20 years probably, at least, so I’m not familiar with the new stuff over there.

The last time I was at Universal, we went to Islands of Adventure, I rode the Hulk Roller Coaster right off the bat. I got sick, and I didn’t ride another roller coaster all day. I can’t really tell you about the roller coasters at Universal.

What I hear is that Universal is NOT all that friendly to Pooh-sized people. I do know that almost every ride at Universal has a test vehicle outside so you can see if you fit.

If you’ve got experience with Universal, you can tell us about what goes on about Universal. Put it down in the comments, and we’ll get information about that.

The bottom line is Disney is great for dealing with Pooh-sized people. Universal, from what I hear, not so much.

What are your experiences with the rides at Disney World and Universal? Let us know in the comments below.