“Any discounts coming for a trip already booked for this November? We’ve waited all year long and there seems to be nothing. We used another Disney agent before we knew about you, I might add, we’re still paying full price I think. There is no break down on tickets, resorts, or meal plans, so I have no idea if we qualify for a discount of any kind. It sure would helpful to say the least, how do I find out?” 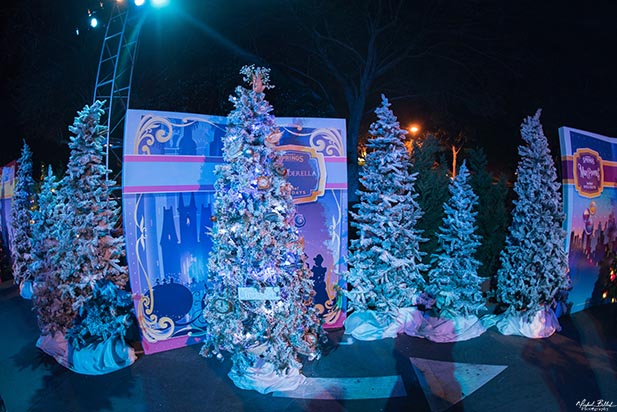 Well Meme, since this is a question about reservations I had our partners at Destinations To Travel get us an answer for it. So Chris Boyer, one of the great agents over at Destinations to travel sent me this answer, Chris said, “Unfortunately, no new discounts for this November will be released from Disney. All of the promotions we’re seeing right now are for 2018. Disney did previously release some discounts for November, which in theory you would have qualified for if the deals were showing as available for your resort stay.”

I did get in touch with Mimi and we found out when she was going and what resort she was staying at, and she would have qualified for some of these discounts.

“A check in date of November the 19th would have qualified you for the free dining promotion that was released in April, however you really needed to jump on that as soon as it was released and the deal is now over. A winter promotion discount of 10-20% was available for your travel dates but this promotion had very limited availability when it released.”

“The folks for whom we were able to schedule this promotion generally had it applied to their reservation almost immediately after it was released. Sadly, at this point it looks like you will pay the rack rate for your stay, but hey, you’re going to be at Disney world!”

I think Chris is right, well I know Chris is right, there will not be any promotions, all the promotions for November are done. There won’t be any new ones. We’re not going to have that available for you but, is, was it a bad travel agent? That I can’t answer. Like Chris said there was very limited availability on these promotions, but Caribbean Beach Resort wasn’t one that was really all that limited, there was limited availability and it was just hard to get.

It also might be true that if you booked in 2016 that you booked before the big price increases came out this year, some people have been finding, especially on those package deals, that even with free dining, if they’d booked in 2016, even applying free dining when it came out in April, they were going to pay more.

That’s what they do, that is their number one job is to get you the discounts.

The bottom line is, I’m sorry, there’s not going to be any new discounts, that’s just the way it is. It’s past the time. Even if you transferred your reservation over to Destinations to Travel they really wouldn’t be able to change anything and that can’t be done at this point. YOU’RE GOING TO DISNEY WORLD!!!! It’s going to be a great day, just … the discounts, nothing we can do about it at this time.