I have begun researching…dare I say obsessively…my October Disney World trip. In trying to decide which park is best to visit on which day, I have consulted both Undercover Tourist and Touring Plans. Each is similar; however, there are a couple of big discrepancies. Which have you found to be more accurate, if you don’t mind saying.

I have followed your advice and purchased tickets from Undercover and subscribed to Touring Plans. I am trying finalize at least a couple days in order to make reservations for dining as my 180 days are approaching. I realize that it is a bit like peering into a crystal ball, but I am wondering if one is less hazy than the other. 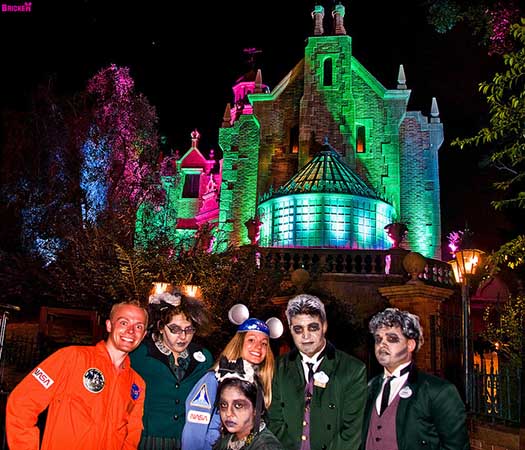 It’s no secret that Dad is a big fan of having a great PLAN when visiting Walt Disney World. When you’re a planning pro like Dad, you use the best tools available and Touringplans and Undercover Tourist have some great tools.

Touringplans.com and Undercover Tourist both have great in park smart phone apps that show how long the lines are at every ride, when the shows are and Touringplans will even help you keep your plan optimized.

Touringplans apps is called Lines. I like Lines, we found it to be very accurate. We used it all around Disney World when we were there last year. It really helped us when we wanted to know when the next show was coming up.

Undercover Tourist has an app that’s called Disney World by Undercover Tourist. They have a free version and a paid version. We didn’t try either version in the park, but it is prettier than Lines.

Disclaimer: Dad gets money from Touringplans when you subscribe to their site.

Danielle, you’ll have a great trip – you can’t go wrong with either of these apps, but when we were at Disney World, we used Touringplans.com.