It’s been a big, no a HUGE week of Disney news and more is coming out all the time. 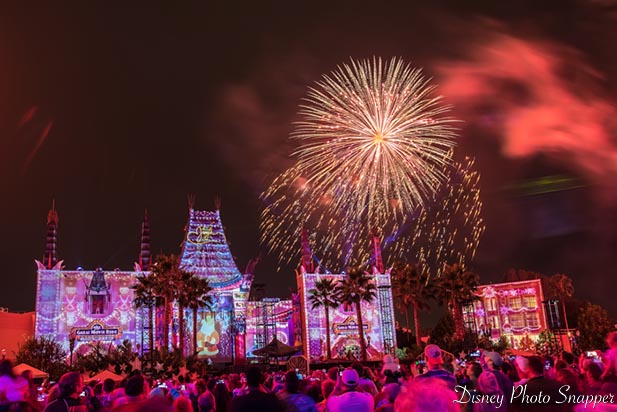 There are a bunch of announcements coming out of the D23 event at WDW this weekend. 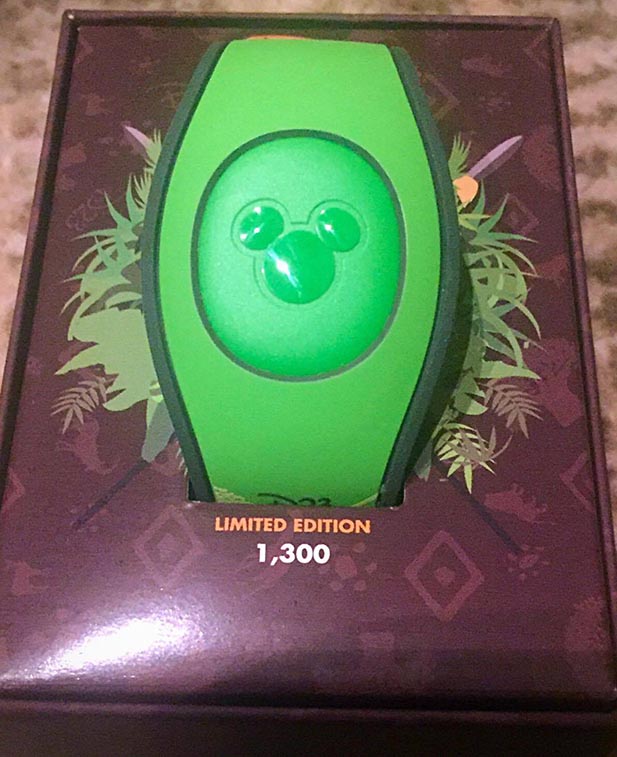 That’s a lot of big news. We’ll be talking about it a lot so stick around.