‘What is the best, most cost-effective way to travel from the Pop Century to Universal Studios, round-trip?” 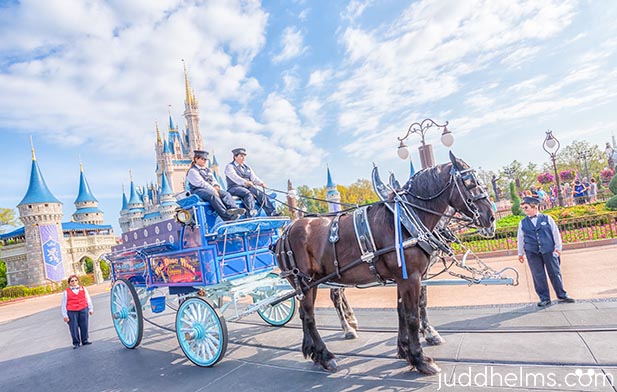 Mmmm, best and cost effective ways to get from the Pop Century to Universal Studios? Those two things are kind of mutually exclusive. Let me explain.

You can either go cheap (cost effective), or, you can go easy (best). You can’t do both. It’s not cheap and easy. Not really.

Let’s start with easy. You can go round-trip from the Pop to Universal for $2.25. The public transportation, the Lynx bus system in Orlando will take you from the Transportation and Ticket Center (TTC), to the parking garage at Universal.

It takes about two hours, and two bus changes, to get from the TTC to the parking garage at Universal. So, yes, that is an option. The Lynx bus tickets are $2.25 per day, for a whole day. You can get a pass that’s $2.25. So, you can get there cheap, but it’s going to take two hours each way. Not easy.

Now, for a little easier trip, Uber is probably your best choice. Uber costs between from $16 to $43, each way, depending on the level of car you need. Depending on the time of day and traffic, you can, it’s 30 minutes, to at the worst, about an hour. So, Uber is a way. Taxis are another easy choice. A taxi from the Pop Century to Universal is $30-$45, each way.

That’s the bottom line, is, you can’t have both cheap and easy, but you’ve got several options, and you’ve just got to pick what’s best for you.