“We are avoiding EPCOT due to crowd calendar on a travel day, we would arrive at 12pm, which park would be a good choice for a few hours of touring in the afternoon and evening. We’re staying at WDW Swan, so thinking of walking to HS, using FastPass as well.”

You can’t make a bad choice 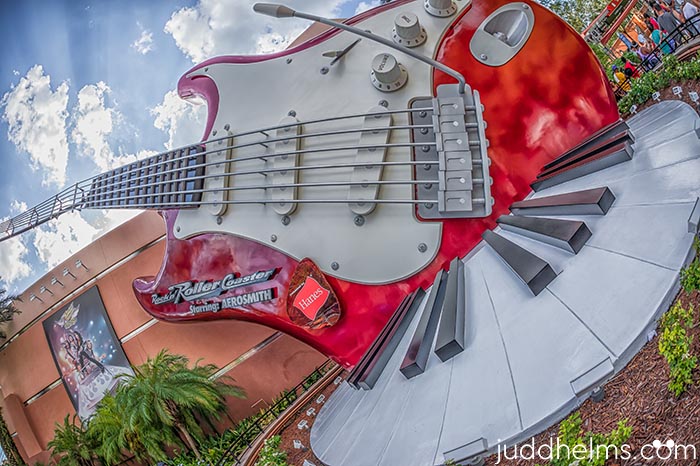 When it comes to choosing a park for half a day, first let me say, no choice is a bad choice. You’re at Disney World.

I prefer the Magic Kingdom 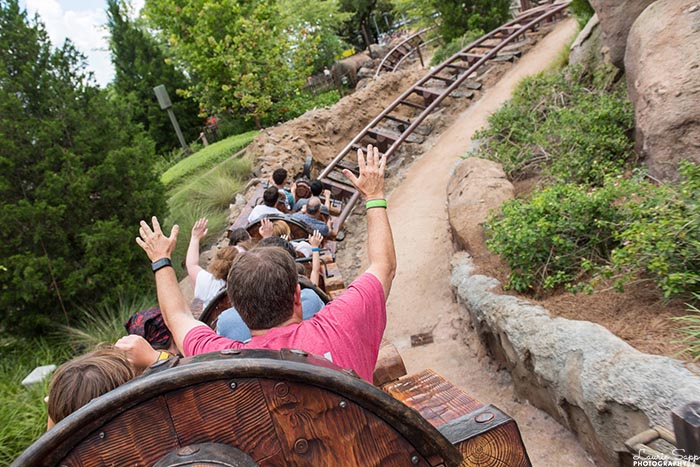 But, you might want to try Seven Dwarfs Mine Train first – Photo by Laurie Sapp

Depending on how much time you have planned in the Magic Kingdom you might not get everything done and want extra time in the park.

What do you want to do

What park do you want to spend more time in? That’s the park I’d go to. Even if it’s EPCOT. There are lots of ways to avoid crowds, especially in EPCOT.

If your trip is Thanksgiving or after, I’d avoid Disney’s Hollywood Studios. Once Galaxy’s Edge opens (I predict November 22nd), that place will be CRAZY! But come to think of it, you might NEED more time in the Studios, so it might be a good idea.

It really boils down to, what do you want to do? Where would you like to spend that extra time? Do you want more time in Hollywood Studios? Then go there. It’s that Simple.