Would January 3-12 be any better? We’re aiming for a Thursday-following Saturday. Marathon crowds don’t affect the park crowds, did I read that right? In the past we haven’t done park hoppers because we just pick a park and stay all day but I was looking at Fantasmic shows and noticed that they didn’t show it a good bit between January and February of this year. Is that normal routine? 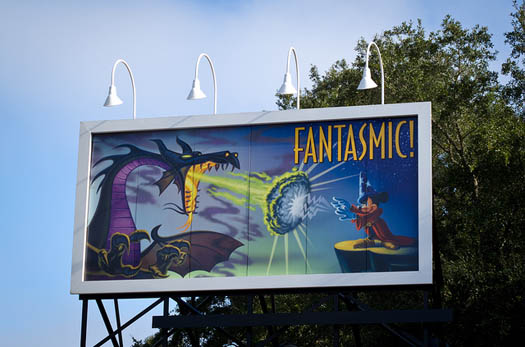 Will Fantasmic! be open? Photo by harshlight

Dad’s January is anything but routine Answer

(Warning, Dad has his silly shoes on today.)

As your question illustrates, January is anything but routine. There is a lot happening in January at Walt Disney World. There is also a lot that doesn’t happen in January. I know, I’m not making much sense (it’s the meds), but then that’s fairly normal.

January starts out with a big bang (from the New Years Eve fireworks). Side note: Why do we call them New Year’s Eve fireworks if they happen after midnight? Huh? Shouldn’t that be New Years Day fireworks? Think about it.

Meanwhile back at the ranch … (something we always used to say when Dad was young.)

January starts out with the Fireworks and huge crowds. Since January 1 happens on a Tuesday and the way the calendar works out, you might have a tough time until late in the month to find a really quiet weekend. But you will find crowds to be very manageable both weekends you are considering.

I would avoid the first weekend in January. It does have the potential to be busier with holdovers from the Christmas festivities.

While MLK weekend isn’t a big holiday, it does draw some crowds. These crowds will be in the parks as opposed to the Marathon crowds which don’t normally show up in the parks.

April, again, I’d pick Marathon Weekends if it were me. Of the 3 weekends it will probably have the smallest crowds.