We had a couple of questions on the topic of unused tickets so I thought I’d combine them.

First on is from Maria in Uruguay. 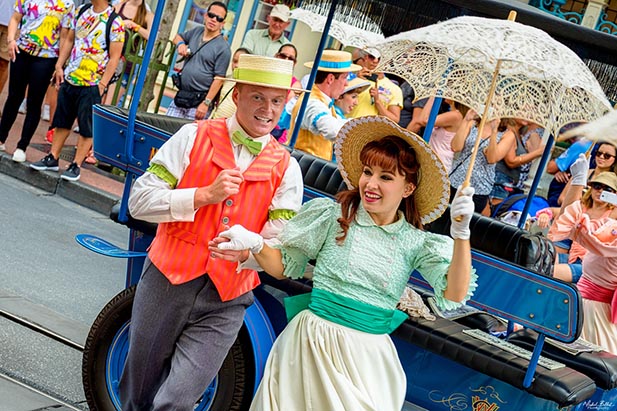 Yes Marina you’re exactly right. Your ticket if it has not been activated is good. You can still use it. I think the policy change you’re talking about you had a year to use them, but even at that, the 2015 ticket is still good.

Disney even put out a statement a couple weeks ago about past tickets. They very much do honor older tickets. In fact there’s another question here I’m just gonna throw in while we’re talking about it, about tickets. But yes Marina. Yours should be good.

The second on is from Bob in Rockville, Maryland.

“You’ve already answered part of this question. I have two five day super duper passes from 1993 with three of those days already used, two available. I understand I can trade the tickets at Walt Disney World and use it but one of my tickets is a child’s ticket. 24 years later obviously my son is not a child. How does this work? Thanks, Bob.”

Kids grow up. I have a couple of them myself and they grew up. Thank goodness! But, child’s tickets are only good for children, if you’ve got a grand child you could take them. Unfortunately you can’t use it for your son.