This exhibit in Hollywood Studios is something that REAL Disney fans, history buffs, and cinema lovers will appreciate. Walk through a self-guided exhibit to find out some of the history of the Walt Disney Company and how WDW came to be – and what’s next. 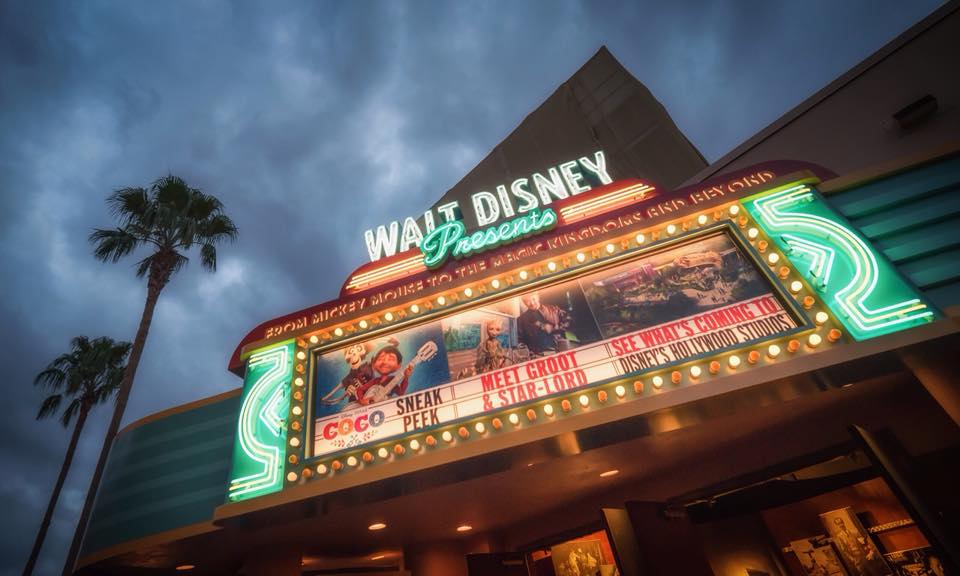 Walt Disney Presents is pretty neat to some folks, but kids or those with short attention spans might find it a bit of a snooze. Hey, at least it’s air-conditioned.

When you walk in the door, you’ll first see a bunch of plaques, artifacts, and artwork assembled to commemorate Walt Disney’s 100th birthday. You’ll see sketches, photos, storyboards, and models from throughout his life and career. It’s really neat and nostalgic.

You’ll learn about everything from his growing up in a small town to starting his career to opening Walt Disney Studios to the movies and parks that came after.

At the end of the exhibit, you’ll have a chance to watch a video – usually a film tribute to Walt narrated by Julie Andrews (Mary Poppins!), but sometimes it’s a sneak peek of a movie about to hit the theatres. There are also character greetings for some of the newer characters available here from time to time. Check your Times Guide for the latest information.

Tour part of Walt Disney Presents with a Disney Ambassador:

This is worth checking out at least once, it gives a great glimpse into how Walt Disney created the most magical place on earth!