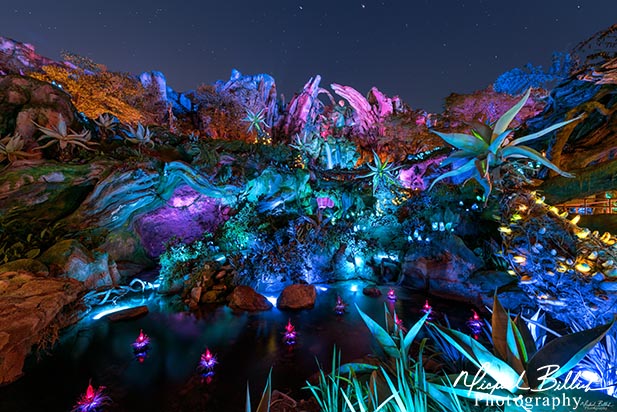 I’m sorry to hear about your medical emergency. I hope things worked out.

There might have been a little surge the first weekend of May, the 6th, 7th, and 8th, overall, the early May crowds were about normal. If you look at our May Disney World crowd calendar, you’ll say that typically early May is light to moderate.

June is a little busier. If you look at the June crowd calendar, you’ll see it starts out kind of slow, but then it builds pretty quickly. That week, the 10th through the 16th, that’s about the time the Florida schools get out, so crowds are going to be a little bigger just naturally.

So while in May, there was the little spurt there that one weekend, I don’t think you’ll find that overall, the June crowds will be lower than the May crowds.

Yeah, we’re not talking about light versus heavy or super heavy. We’re talking about light to moderate versus moderate to heavy, so there’ll be a little bit of difference, not a lot, but probably early May would’ve been a little better. You’ll still be fine. You’re at Disney World! It’s going to be fun. It’ll be good.

The good news is you will get to see the new Pandora – The World of Avatar. It’s pretty cool especially at night.

Just be ready for the crowds. Follow Dad’s “3” Rules for Conquering the theme parks and you’ll be fine. Get to the parks early. Do the busy rides first. Use FastPass to your advantage, and have a plan. That’s how you conquer parks when they’re busy.

It’s really Simple, if you follow that pattern, you get to the parks before everybody else, ride the busy rides. Then in the afternoons, you can ride those rides which don’t get as busy and everything’ll be fine.