In an effort to prevent ticket fraud, Walt Disney World is now requiring children ages 3 to 9 to scan their fingers when entering the parks. The new requirement was put in place last month to block guests from sharing or transferring tickets. Previously, children’s tickets—which can cost up to $124 a day— were easy to pass off because no fingerprints were attached to them. Disney has not mentioned how big the problem is, or how much money it loses each year to ticket fraud. 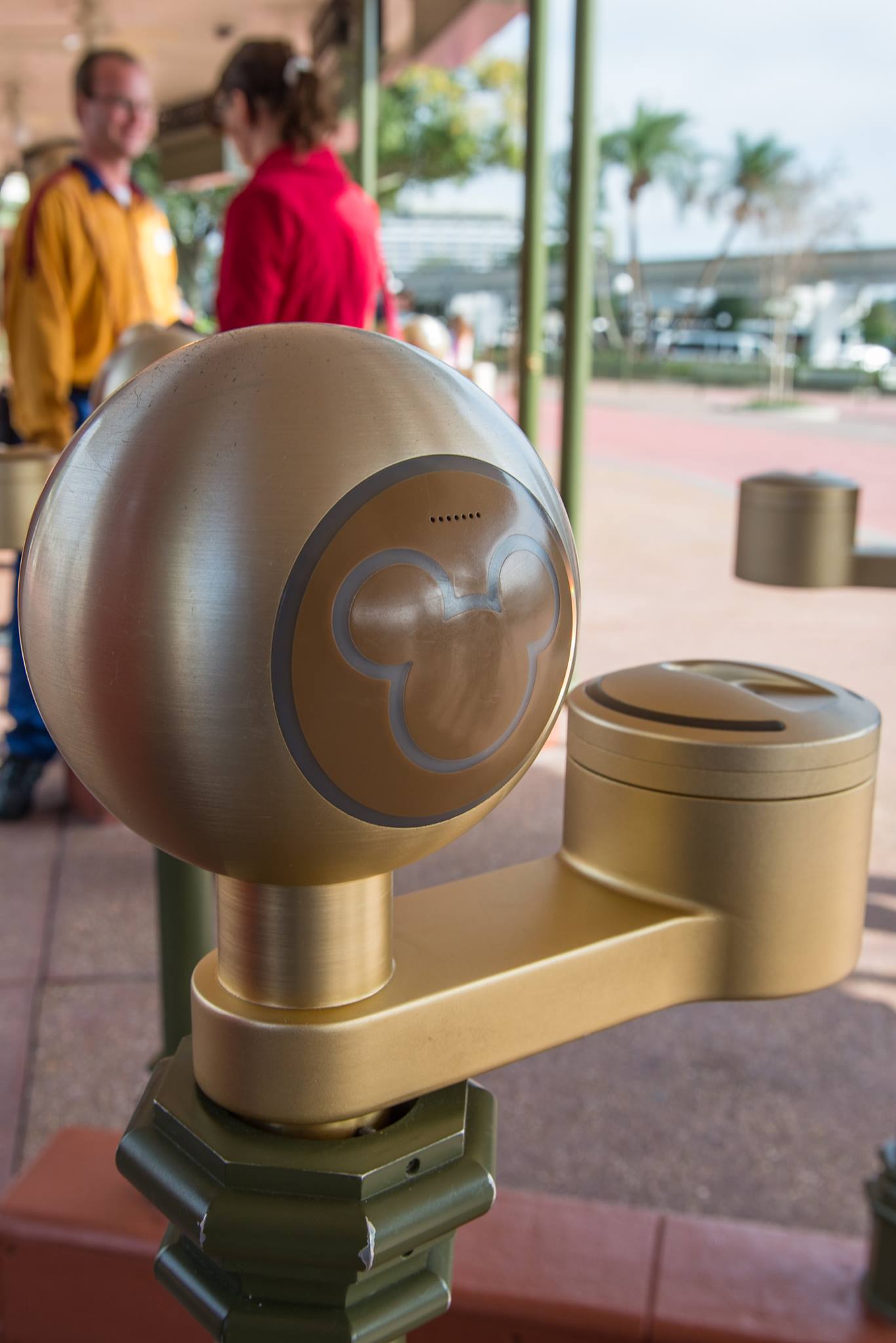 The new requirement has received quite a bit of backlash from parents. Some are claiming that it is a “violation of privacy.” Other are saying it is simply “creepy” for Disney to require a scan of their child’s fingerprint. And other’s are so outraged, they have vowed to never return to Walt Disney World again.

What some parents may not know, though, is that if they are uncomfortable with their child’s finger being scanned, they can serve as a proxy and scan their own finger instead. Disney has also provided other options for anyone who wishes to not participate in the finger scan. Guests can choose to present a photo ID or visit Guest Relations, instead.

For those that are still skeptical, it is also important to understand how Disney’s finger scanning system works.

According to its website, Disney uses “finger geometry,” meaning it takes a picture of several points on a guest’s finger. The system then converts those images into a digital code, or what Disney calls a “unique numerical value.” That code is then tied to the guest’s ticket and is recognized every time the ticket is used to enter a Walt Disney World park. Disney has also stressed that it does not store guests’ fingerprints in its system. The finger scan is discarded once the guest’s visit is over.

Walt Disney World has been requiring adults and older children to scan their fingers for a decade. Disney first introduced a finger scanning system is 1996 to identity annual passholders. The new passes contained a magnetic strip which stored all of a guest’s information, including their biometric finger scan, which Disney now calls your “ticket tag.” The ticket tag system was expanded in 2005 with the introduction of the Magic your way tickets, and was soon after expanded to include all tickets.

The original scanners required guests to insert two fingers in a “V” shape into a reader. In 2006, Disney upgraded to a single finger scanner. Guess can use whichever finger they’d like, as long as they use the same finger every time they visit the parks during that particular trip.

Hopefully the new requirement doesn’t deter too many people from visiting Walt Disney World in the future.