Toy Story Land is really coming along – the Slinky Dog Coaster vehicle just arrived! But that’s not all – there’s news this week from EPCOT, Animal Kingdom, and Magic Kingdom too! 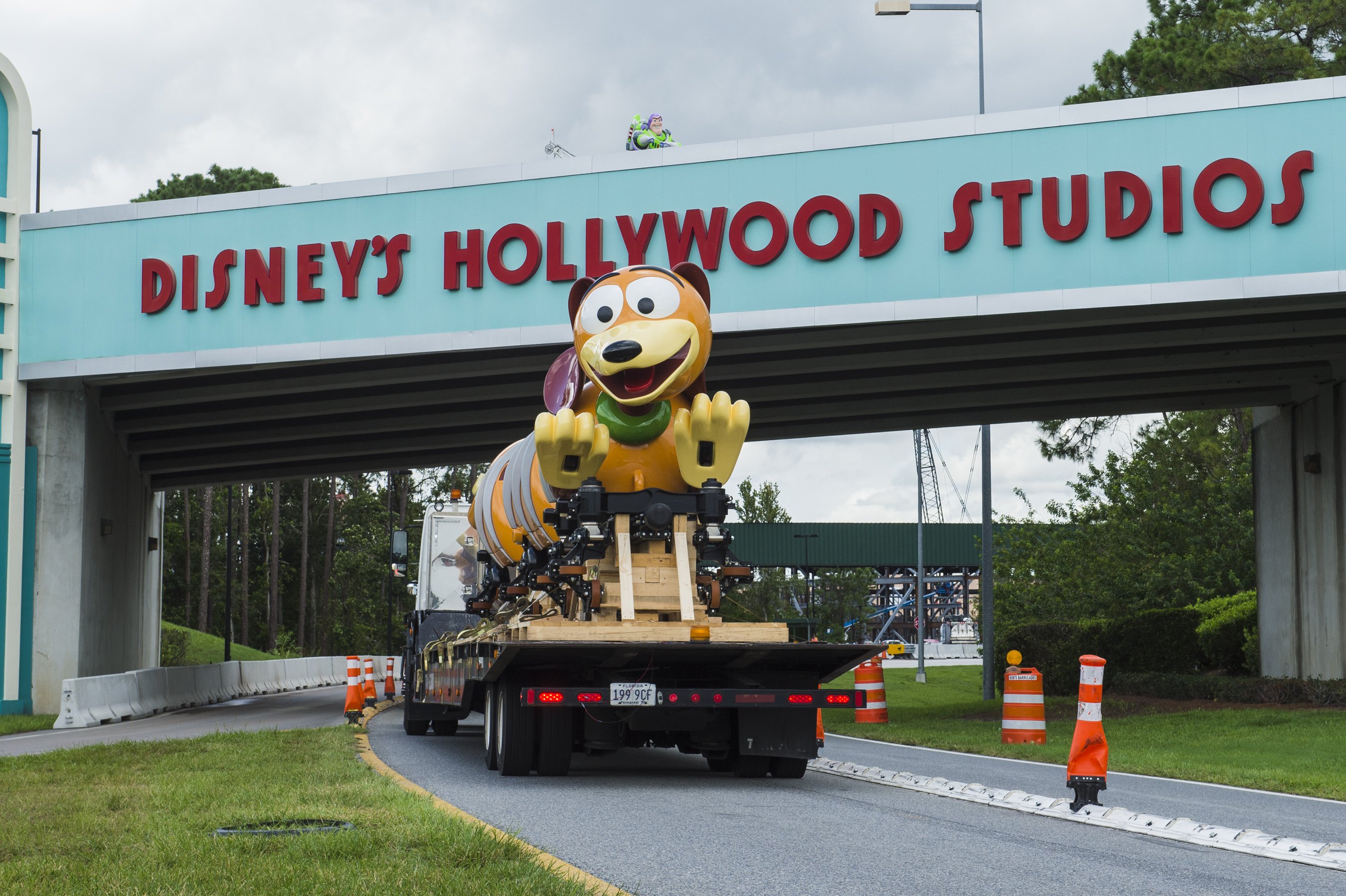 Slinky Has Arrived! The ride vehicle for Slinky Dog Dash arrived this week at Disney’s Hollywood Studios. The excitement is really starting to build for the new area scheduled to open in the summer of 2018. CLICK HERE FOR THE FULL STORY

World Showcase Welcomes New Acts. Not only can you sample some amazing food and beverages from 35 different Marketplaces, but you can enjoy some world class entertainment too! Among the amazing musical acts, you will be able to see Suroît in the Canada Pavilion until October 1st, Musique Aramenco in Morocco until December 30th, and yodeler Margret Almer & The Bavarian Band. CLICK HERE FOR THE FULL STORY

MNSSHP Spooktacular Photos . Disney has added “hex-clusive” PhotoPass pictures to Mickey’s Not-So-Scary Halloween Party! Say hello to the Headless Horseman at the park entrance, get a spelltacular animation at Town Square, conjure up another animation on Main Street U.S.A., and find one of the 999 happy haunts in front of Haunted Mansion. CLICK HERE FOR THE FULL STORY

New Tiger Cubs! Disney’s Animal Kingdom recently welcomed the birth of its first set of tiger cubs. The Sumatran tigers are an endangered species that have less than 500 tigers in existence in the wild. In a few short months, you will be able to see the cubs on the Maharajah Jungle Trek. If you can’t wait until then, Disney Parks Blog has a cute video! CLICK HERE FOR THE FULL STORY

Need a Disney fix? Click here to get a free quote for your next vacation from the best Disney travel agents out there, Dad’s friends at Destinations to Travel!