by Sandra
(Fort Worth, TX)

We are going to Disney World in late August. We are staying at the All Star Music Resort because with 13 people, we needed the suites and standard rooms to be in the same building. We will have our own vehicles, but would like to use the monorail for EPCOT and the ferry for at least one of the Magic Kingdom days. Is there a place to go where you can park your vehicles and ride the monorail? Also how reliable is the transportation at Disney for getting you to the parks when you have a breakfast reservation before the parks open? The cast members we spoke to at Disney said that the All Star Resorts share a bus and Music Resort is the middle stop. Should we plan on using our vehicles to get us to the parks instead? Thanks for your help. 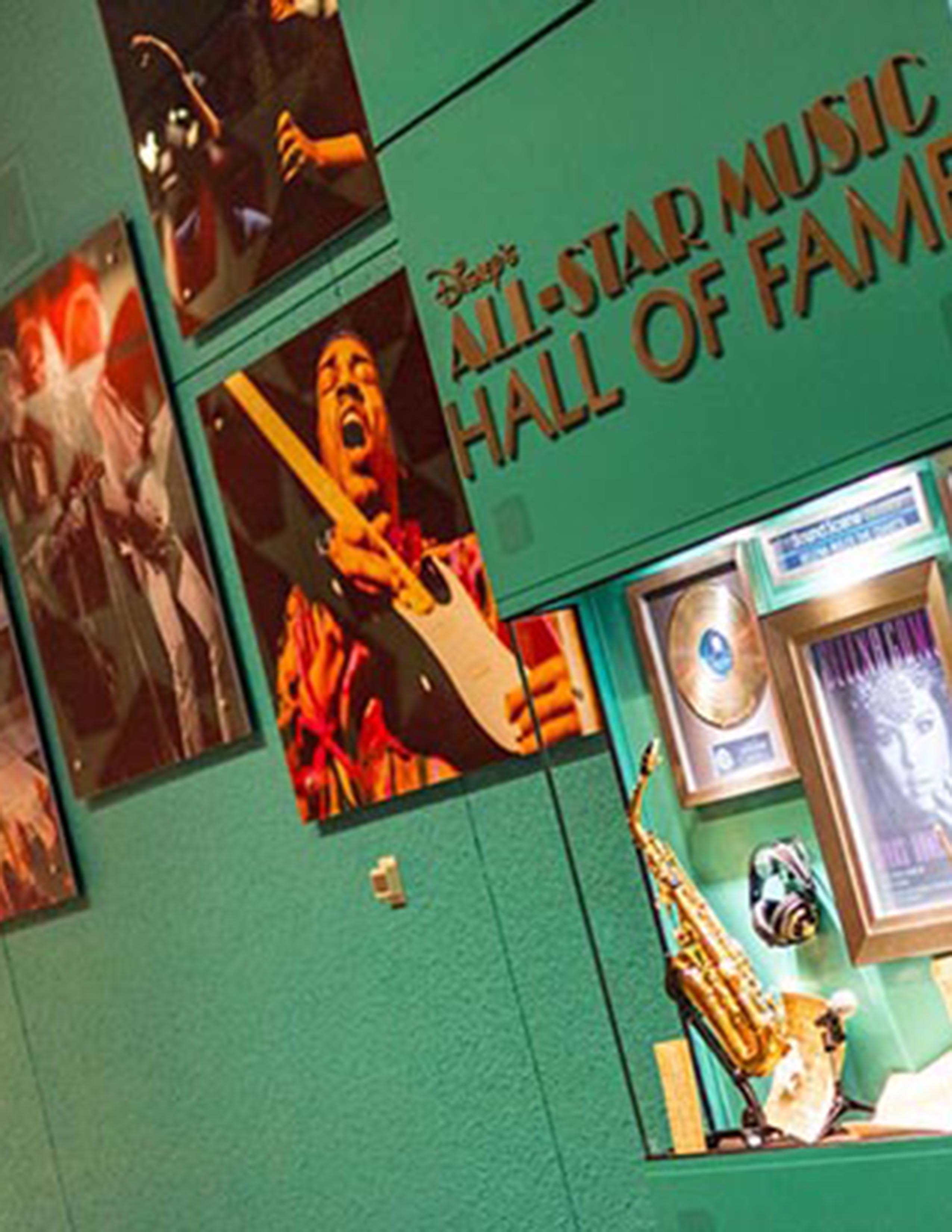 Should you drive yourself from the All-Star Music resort? – Photo by Cliff Wang

Sandra, everyone knows that Dad loves to have a car at WDW. But, even I have to admit, Disney does a great job at transporting guests all around Disney World. In fact, even when Dad has a car there are times when using Disney transportation just makes more sense.

It’s true, Dad loves to have a car at WDW. It makes getting to EPCOT, Animal Kingdom, Hollywood Studios and the waterparks a piece of cake. Plus if you’re dining at another resort, driving is the fastest and easiest way to get there. BUT, and it’s a big but, there are two exceptions to Dad’s driving rule.

The first is the Magic Kingdom. You don’t get to just park at the Magic Kingdom and walk in like at the other parks. Nope. You drive to a place called the TTC – the Transportation and Ticket Centre. From there you line up to take a monorail or ferry to the Magic Kingdom. It’s faster to take the resort bus and me let out at the front gate to the park.

The second exception – at least for now – is Disney Springs. There’s so much construction that it’s just easier to let Disney do the driving. But once the construction is done, that may change. Or not. We’ll see.

But, if taking the ferry to the Magic Kingdom for that amazing first look of the castle is important to you, Dad suggests doing that on your first trip to the Magic Kingdom (if you’re planning to go more than once) – that way you can have the special experience and then use Disney transportation later in your trip.

The TTC allows you to park and ride the ferry to the Magic Kingdom, but it’s also where you can park and ride the Monorail to EPCOT. Dad loves the Monorail. But it’s a bit silly to drive all that extra way, park, and monorail to EPCOT – you could get to the park so much faster in a car. If you’re planning to park hop between the Magic Kingdom and EPCOT, use the monorail or your transfer then instead!

When it comes to early Advanced Dining reservations, Disney is pretty great about getting folks to the park in time. There are early buses from all the resorts – the night before just head over to the front desk to confirm what time you should be out waiting for the bus – probably about an hour before your reservation.

If your ADR is at Magic Kingdom, you can park and take the resort Monorail, but I’d really suggest the bus to be sure you get there on time. At the other parks, driving will be just fine if that’s what you prefer. 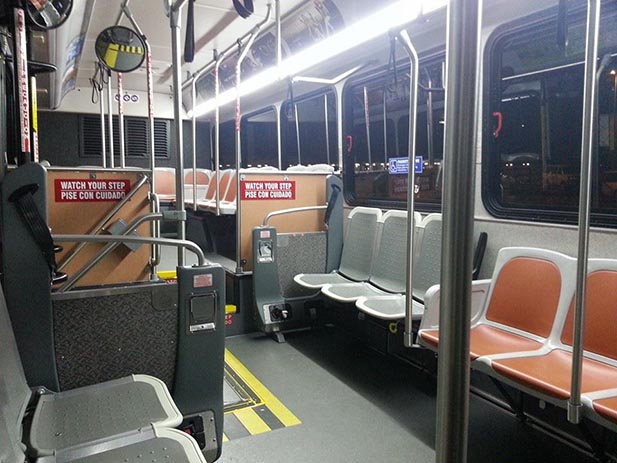 Now, let’s talk a little bit about the All-Star Music resort . For transportation, you’re right – this resort is the middle stop – but the three All-Star resorts are right next to each other – the three stops take only a few extra minutes of time – and at super busy times they sometimes have their own buses. In late August I wouldn’t worry about it being too crowded, even with sharing the buses. Since you have 13 people in your party, you may get split up on two different buses if you’re among the last to board.

As far as getting rooms and suites in the same building, this is a bit tricky. All-Star Music has family suites in the Jazz and Calypso buildings only (this represents 4/10 buildings at the resort). There are 192 suites, and the rest are regular rooms. That means you’ll all need to request to be in “Jazz” for instance, but you may still be in separate Jazz buildings. You can make the request during online or in-person check in, or even call in a request a few days before arrival – but beware, they cannot guarantee rooms will be in the same building.

Dad does like to have a car at WDW – it can make things a lot quicker most of the time. But Disney transportation is really reliable – trust me.