“Hi, we are going to Disney World in August as four adults. This will be my third time to go to Disney, but previous times I’ve only stayed in the park for two days. This time we have six days in the parks.”

“I am a Disney fanatic so I plan everything out to a T, but I’m struggling on how many days to visit each park. Right now I’m planning two days in the Magic Kingdom, one day in Hollywood Studios, one day at EPCOT, one day in Animal Kingdom. The other day I was planning on sleeping in late and spending half a day at one of the parks. Since we’re going to Disney Springs the first day we get there, I took that off the list. The question is: As four adults that want to spend as much time in the parks, which park do you think our best option is to spend half a day in?”

Well, Delanie, this answer might shock you. Dad’s about to show you a whole new world. A whole different way of looking at Walt Disney World. 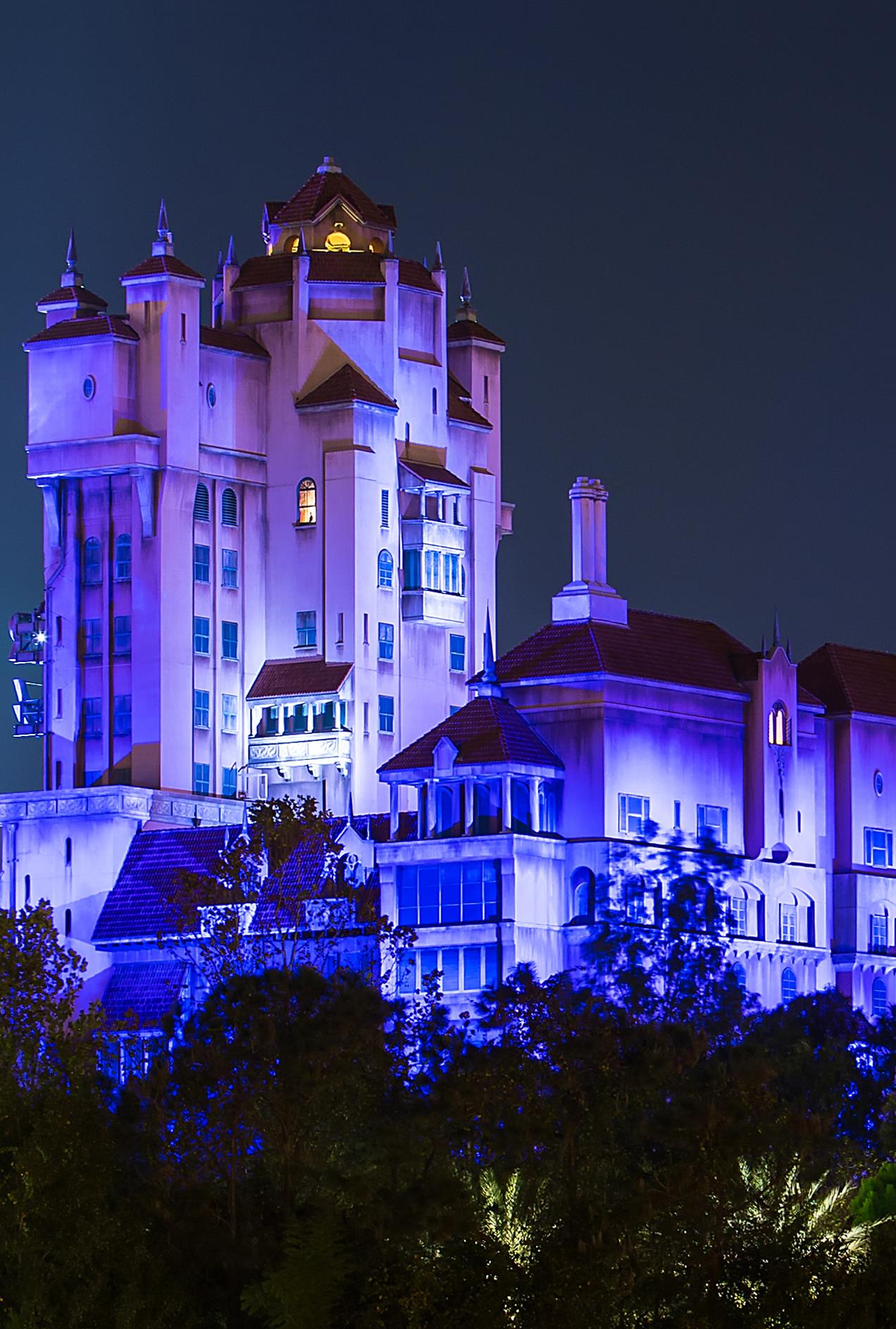 I like your plan for the parks. Two days in the Magic Kingdom, you need that. One day in EPCOT, that’s probably enough. Since you’re adults, and as long as you get your FastPasses done right, you won’t have a problem.

Now, for that last day, I’m going to just kind of suggest that “whole new world”. Try this. Do not plan the last day. No! I’m not kidding. Don’t plan it. Just don’t. Leave it available for things that you missed.

You want to go back and ride Toy Story, or Rock ‘n’ Roller Coaster, Tower of Terror, you go to Disney’s Hollywood Studios. That’s the time to do it.

If you want to go back to Animal Kingdom and see the animals, or Pandora (which should be open by then) or see all the great shows over there again. There you go, there’s your day.

If you want to go back over and see Turtle Talk with Crush or Soarin’, Test Track, Frozen Ever After or if you want to eat your way around then world, you go to EPCOT. Duh.

One year, we had park hopper passes so the last day we did a “roller coaster” day. We hopped around and rode all the roller coasters. It was fun. Really fun.

Typically, we like going back to the Magic Kingdom the last day. My suggestion is just keep it available for whatever you want to see.

Dad’s Bottom Line is, yes, you could plan everything to a T, and I do that, I’m a big planner, but my suggestion would be to leave that last day for a relaxing day of catching up on things you might have missed. It might not be so relaxing depending on what happens.

Sometimes we get started planning and end up over planning. I think leaving some time to stop and smell the roses, to relax and enjoy, is something we need to do, we need to think more about. This is coming from the Uber planner himself. I would suggest that you just relax and enjoy that last day and make your plan the night before, or as you go through the week.