I have an unused WDW 15th anniversary complimentary ticket. I cannot find any information on the potential value of this ticket anywhere on the net. Can you direct me to a site where I can get some information.

Dad’s Get Your “Money’s” Worth Answer

Dennis, boy, you’ve been holding on to that ticket for some time! It’s a bit of a collector’s item by now. From your question, I’m not sure how you’d like to use the ticket, so I’ll cover off a whole bunch of ways you can get the best value out of it.

But what if I told you there was a better way to get value out of that ticket? Almost 4 times as much value as it was worth in 1987? 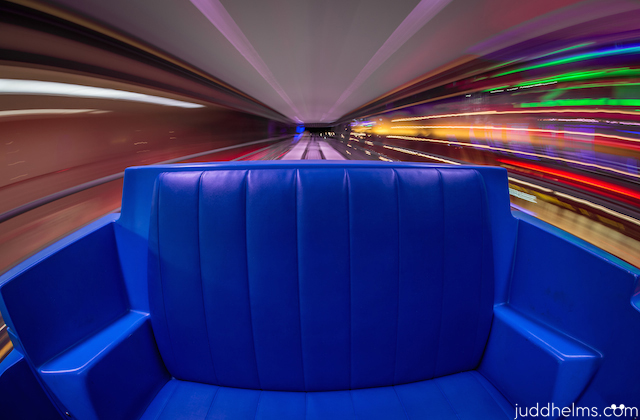 Fast Forward to the future of tickets – Photo by Judd Helms

How is it possible? That’s easy! Take your ticket to the park, and use it for admission! Disney honors tickets that were previously purchased as long as they haven’t been used. You can exchange it for a 1-day ticket (only to Magic Kingdom or EPCOT, as those were the only parks open in 1987). Take it to a ticket window, get your pass for the day, and have the time of your life at WDW!

Now, if your question really meant, how much is this worth as a collectors item – Dad’s seen these going on eBay for around $20.

Dennis, go cash that ticket in for an amazing day at the most magical place on earth!