“Hi Dad. I’m planning a trip for 2018, possibly February. I know that Jersey Week is in January, but is Brazil Week or weeks in February? I was there in 2015 at the end of February, and it was just ended. Trying to figure out crowds, and any help you can give would be greatly appreciated.” 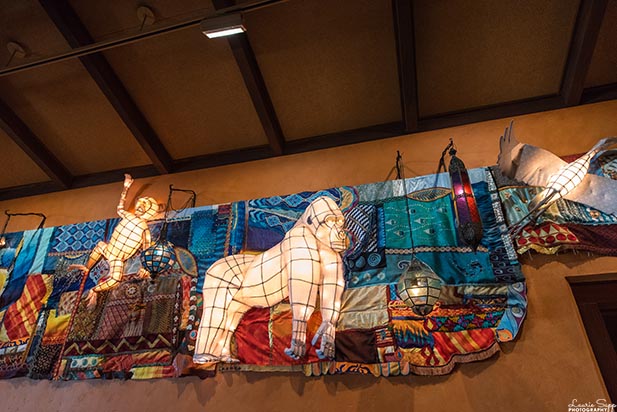 If you’re going in February, you might want to try Tiffins – Photo by Laurie Sapp

Michelle, thanks for the question.

Personally, I’ve never heard of Brazil week(s). Jersey week, yes (it’s in November by the way), but Brazil week, no.

The February crowds are just pretty light for the most part, up until President’s Day. That first two or three weeks, there’s not a lot of crowds, but after the Presidents Day crowds hit it gets busy.

But, since February is usually around the Carnival time, there does tend to be more of them. I will say that February, the crowds were up a little bit February over the last year couple of years but overall it’s not a bad time to go.

There is really not a week that you can point to and say, “This is Brazil Week.” Around Carnival (February 9-14, 2018) you tend to see a few more people from Brazil, but you get tour groups from Brazil all year long. It’s just not something that I would worry too much about.