“My husband and I are going on our very delayed WDW honeymoon next September. We plan on being at the parks at rope drop to get as much done during the morning, but I know we’ll end up crashing sometime midday and need a break.

When are the busiest times of the day in terms of crowd level that we could escape the parks for a few hours to nap or swim, and when do they start going down again (if ever) that we could come back to the parks and not deal with extreme crowd levels and wait times?”

The Best Time to Take a Nap is… 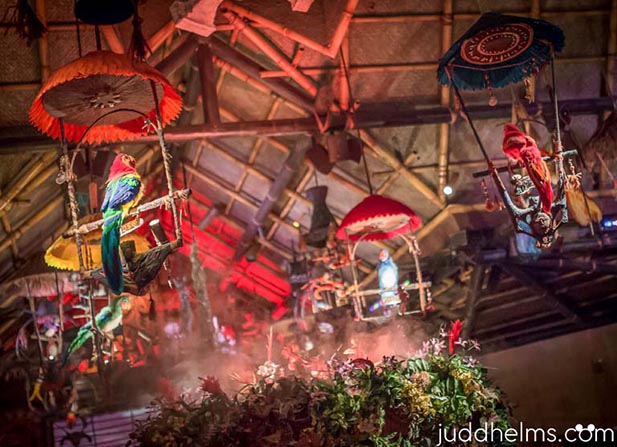 “My siestas keep getting shorter and shorter…” – Photo by Judd Helms

Honeymooning at Disney World. I remember doing that a long time ago. What a great way to get started.

When is the best time to take a nap? I’m pretty much an expert on that. Lol.

A lot of cultures have afternoon naps as part of their daily lives. Siesta’s, etc. It’s my considered opinion that when you are at Walt Disney World that you should adopt the siesta culture.

Mid-afternoon, especially in the hot months like September is the best time to get out of the park and take a break. Nap, pool, or just get into some air conditioning for a while.

That also works with the normal crowd patterns. Crowds build until just before dinner time when they plateau and start to dwindle. So mid-afternoon is typically peak crowd time.

I think your idea of getting to the parks at opening and taking a break in the afternoon is the best way to tackle the heat and the crowds.

Kaley, congratulations on the honeymoon, even if it’s a little delayed. Taking a nap in the middle of the day is good for you. Trust me. I’m pretty much an expert on that subject and mid-afternoon is the best time when you are at WDW for a break.