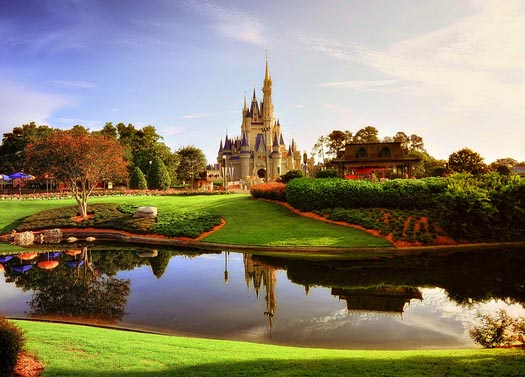 With Extra Magic Hours you get to be in the parks when nobody else is around, no lines, it’s just great.

So when should you use Extra Magic Hours?

Number two, you should do it when you’ve got park hoppers. If you got to Extra Magic Hours, the park fills up, you want to jump to another park that’s a good thing.

So Dad’s bottom line, Extra Magic Hours are KEWL. Use them when you can.