When will 2013 Walt Disney World packages be available for booking? 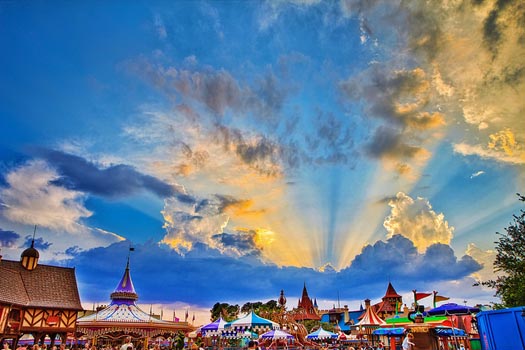 All I have on this one is an educated guess (but when it comes to Walt Disney World Vacation packages I’m pretty educated). Disney doesn’t always put them out at the same time every year. In 2011, after several years of changing them in August, Disney actually released them in late June and the packages were available in July.

UPDATE:Disney announced that the 2013 Walt Disney World Packages will be available for booking on July 11 (finally). You can get started today with Dreams Come True Vacations.

I’d suggest you go ahead and get your information in to Dreams Come True Vacations. They’ll keep it on file and as soon as the packages come out they will have one with your name written all over it and you won’t have to worry about it. That’s one of their services.

My gut feeling is that the 2013 Walt Disney World packages will be available by early July but it doesn’t hurt anything to get your name in now.

Oh, yeah, why not join Dad as he works through the Perfect WDW Vacation including developing some healthy habits for your trip. It’s a lot of fun and you’ll learn all Dad’s secrets. (Maybe not all, but a lot.)