“My wife and I are going to Walt Disney World starting the 8th of December. Is there any information on when the Hall of Presidents will be open?” 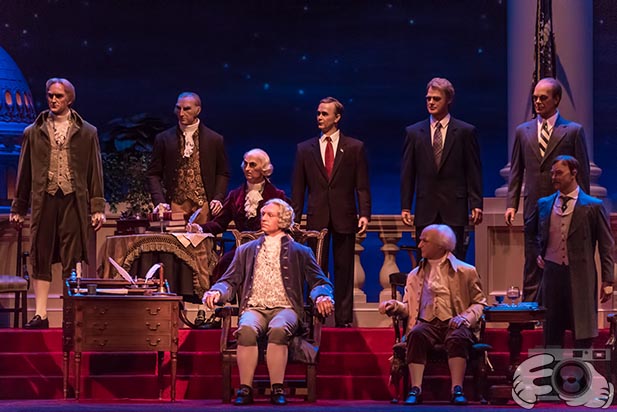 When will this open again? – Photo by WDW Shutterbug

Mike, as of 10:00 this morning (Friday, September 15). There is no information about when the Hall of Presidents will open again. The only announcement has been said it’s going to be in the fall. When in the fall? My guess is that in the next six weeks it will be open.

I’m thinking that probably by the time I go the end of October, first of November. I’m expecting the Hall of Presidents to be open then. Then again, it might not be.

I do not think it will bleed into next year so by the time you go in December,