When will a 2017 dates for Mickey’s Not So Scary Halloween Party and Mickey’s Very Merry Christmas Party being announced? 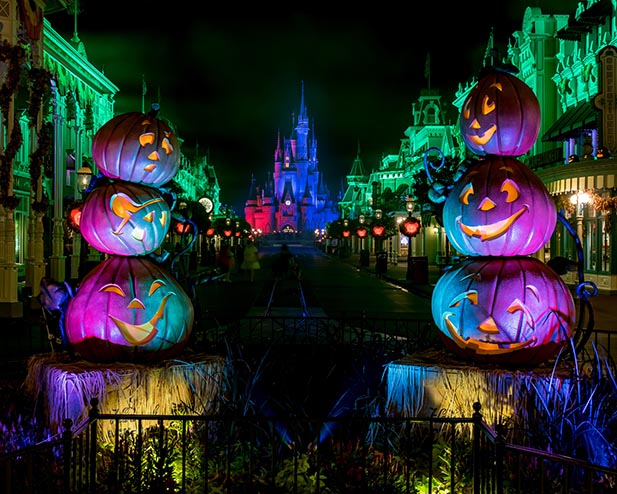 Vicky, that’s a really good question. Last year, Disney surprised us, all of us, all of us blogger types, all of us Disney types, they really surprised us. They announced those dates in April. Typically, those dates have been announced in July, August, usually in August, so in April, all the dates were announced for the Merry Christmas Party, the Not So Scary Halloween Party, Boom! Where did those come from? 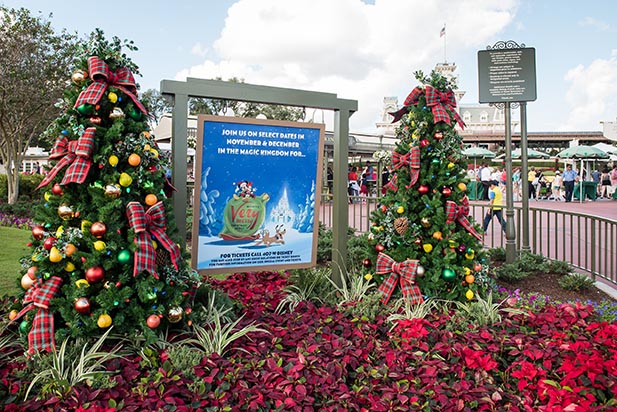 Who wants to go? – Photo by Laurie Sapp

Will they do that again this year? Who knows. My guess is it’s about a 50/50 chance they will. It could be in April, could be in August. There’s no telling right now. Disney is doing some crazy stuff with announcements that they’ve never done before. Could it be in three weeks? Absolutely. It was April 8th last year, so like three weeks away. Could it be then? Yeah.

I can tell you, if you go to our Mickey’s Very Merry Christmas Party page, or if you want to look at Mickey’s Not So Scary Halloween Party, go to our pages, and check out the dates from last year. Put them on a calendar from last year. Don’t put them on the day, but look at the day of the week.

Let’s say there were parties on Sunday, Monday, Thursday, Friday each week. You can probably figure that pattern’s going to hold. They keep the same patterns, the day of the week patterns, from year to year. You can kind of see what the pattern was. That pattern will probably hold again this year. I can almost guarantee you, if you put those on a calendar, the days of the week, last year to this year, you’ll have the dates of the party. There might be one or two that are different, but that’s pretty much going to be the pattern.

When will the dates for Mickey’s Not So Scary Halloween Party and Mickey’s Very Merry Christmas Party be announced? We’ll just wait and see. My guess is you’ll be almost 100 percent right if you just follow the pattern from last year.