“The anniversary of the opening is October 2021. Do you think that they might start the celebrations earlier in the year, possibly May/June?” 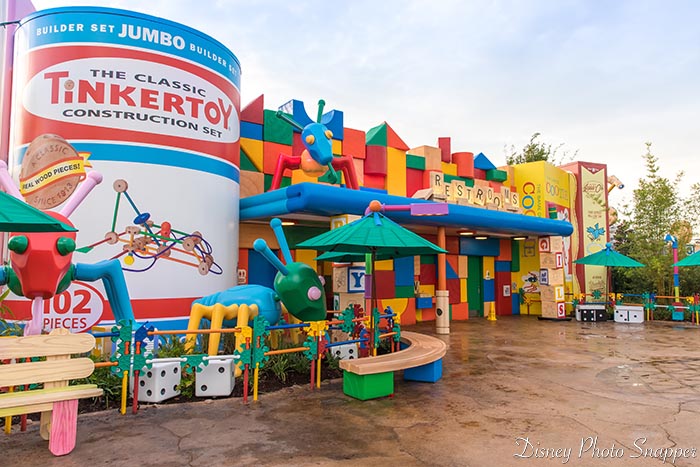 It is possible and even likely that the 50th Anniversary Celebration for Walt Disney World will start early. Disney loves throwing parties. But I doubt it will start as early as May or June.

Disney is hard at work with the upgrades they’ve announced for the celebration. Toy Story Land was the first big piece announced. There’s lots more to come.

A few years ago, when Disneyland celebrated its 60th Anniversary, the celebration started about 2 months early (May 22, 2015 for the July 17, 2015 anniversary date). Then it lasted another 14 months until September 6, 2016. Like I said, Disney likes to party.

If I were in Charge

I don’t see the Walt Disney World 50th Celebration starting more than a couple of months early which would be August. If I were in charge of Disney marketing I’d probably start it up mid-August, say August 16. But I’m not so don’t make any plans until the date is actually announced.

I’m certainly excited about the 50th Anniversary Celebration. I can’t wait to see what they do. I agree that they will start the celebration early, but probably not as early as May or June.