“Hello. I love your website. Do you know if and or when the November discounts are announced and historically what they are? We have booked from November 23rd through December 4th. We are contemplating using Dave’s DVC Rentals versus Disney, thank you.” 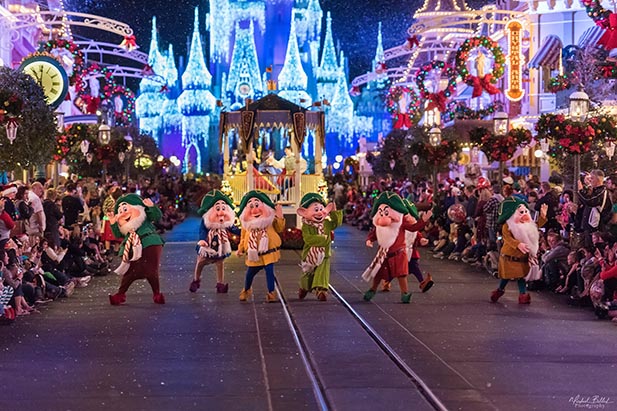 Oh,the cool stuff you get to see at Christmas at WDW – Photo by Mike Billick

In fact, last year it cut off on November 23rd and there are two discounts that were available in that time frame. One is free dining. Free dining at Walt Disney World. That’s the number one discount they offer during the year. Hardest to get, it’s just crazy. 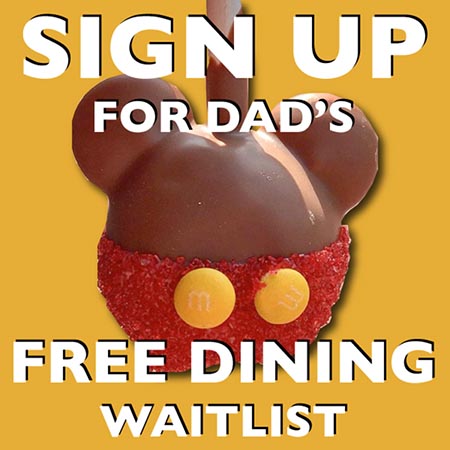 The second promotion is a room discount. Last year the discounts was between 10 and 25 percent off of rooms. Those also come out in late April or they have for the last few years.

A rumor has been floated that the fall discounts will come out in March this year, I don’t believe that. I think late April again will be the time frame. That’s what we are planning for anyway. Late April is when they come out for September, October, and most of November probably, this year, December too.

If there’s a second wave, for November, December, January, it will come out, in August. That’s what happened the last few years.

Go over to Destinations to Travel, tell them about your trip, they’ll get you all booked up. Everything will be taken care of.

The bottom line dates of your reservations are rarely blacked out, but it happens. This year I expect the discounts come in two waves. First wave, Free Dining for September, a little bit of October and early November.. (It may not happen this year, but I think it will.) The second wave, a room only discount for late November, December, January. I hope that helps.