When will the new little mermaid attraction be opened in Fantasyland, we are going in Sept 2012, is there a chance to have that opened? Also the meet and greet with Belle? 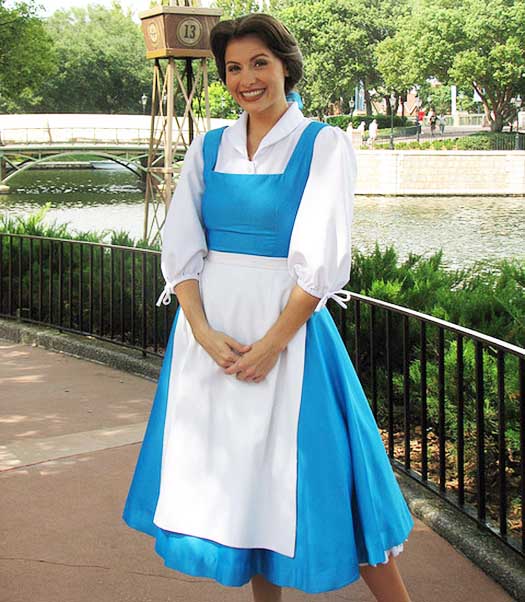 Dad’s Wish Upon a Star Answer

I’m sorry to say that the chances of having any new attractions in Fantasyland up and running by September are slim to none. The New Fantasyland Expansion is a major project that will take many years to complete. The first stage of new attractions opened in July 2012, and the next stage is set to open in December 6, 2012, just in time for the holiday season, which doesn’t look so good for your September trip.

The first stage of new attractions opened in July 2012 in an area called Storybook Circus. This area includes The Great Goofini, Fantasyland Train Station, Casey Jr. Splash ‘N’ Soak Station, and the Dueling Dumbos. Luckily, all of these opened to the public in July, right on schedule (often the opening dates get pushed back). But a few weeks early in June, some of those attractions had a soft opening or had limited testing going on during park hours.

I’m not saying that it’s impossible for you to experience Under the Sea: the Voyage of the Little Mermaid or Belle’s Meet and Greet, but it’s very unlikely. (I’m trying to be nice here but there’s really no way.) These attractions will not be ready for full public openings 3 months early, but if you’re very lucky, you might encounter some “soft opening” testing happening, particularly during Extra Magic Hours when then crowds are easier to handle. Again, these would be very early tests so don’t count on it.

In the meantime, don’t worry, you’ll be able to meet your favorite princesses at the Magic Kingdom on Main Street USA in the Town Square Theatre (there’s even a FASTPASS available to make the wait more bearable). The princesses are at the theater on a rotating basis, so you never know who you’re going to meet. Rapunzel has her own meet-and-greet area on Main Street USA next to City Hall, and you can find Tiana in Liberty Square.

You can also encounter many of the princesses at EPCOT’s World Showcase, greeting guests in their home country pavilions. And if you head on over the Disney Hollywood Studios, you can catch Belle and Ariel on stage in Beauty and the Beast Live On Stage and Voyage of the Little Mermaid, respectively.

If you’re really craving that up-close-and-personal experience, you can even dine with the princesses! These character dining experiences require reservations and book up quickly, so it may be difficult to get a seating just a month away but you can always try! Cinderella’s Royal Table at the Magic Kingdom, Akershus Royal Banquet Hall at EPCOT, and 1900 Park Fare at The Grand Floridian Resort and Spa all have princess dining experiences!

Dani, don’t get your hopes up for an early opening of the new Ariel and Belle attractions. But if you wish upon a star, who knows – maybe something magical will happen!