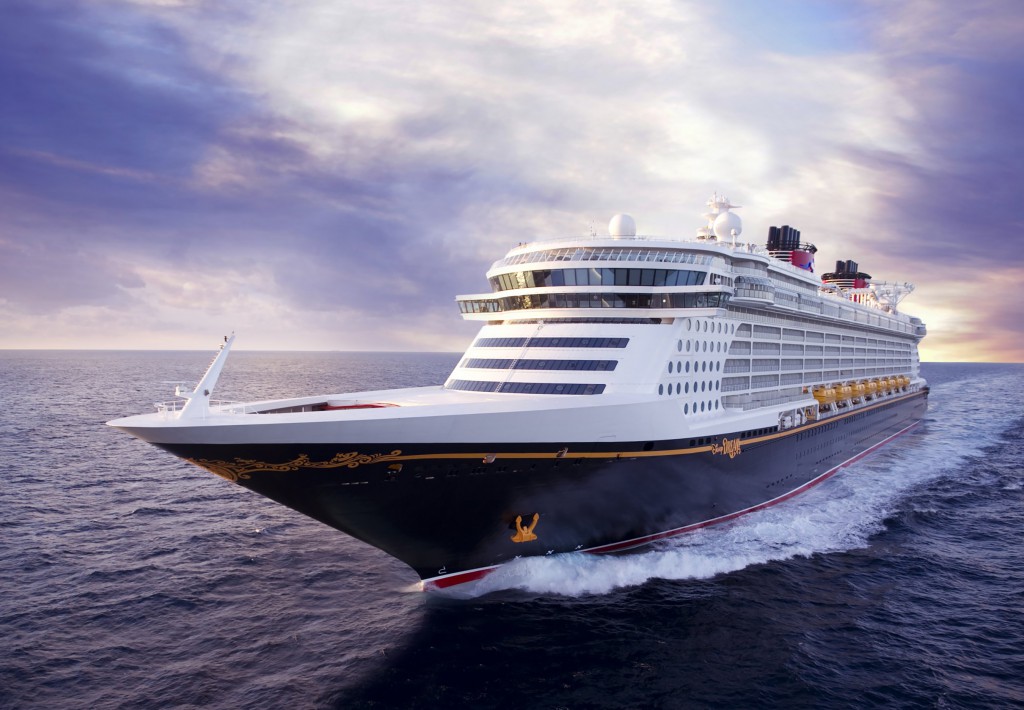 Do you think Dad’s rooting for the big guy, or the little guy? Photo courtesy of Disney

Over the last year, Mrs. Mom and I have been on both the Disney Magic, a small ship and the Disney Dream a large ship. So here’s my thoughts on the Dream versus the Magic. Big versus Small.

Typically I root for the little guy. I like underdogs. I’m not a fan of bullies pushing the little guys around. That’s just me. So when it comes to cruise ships you’d think I would like the smaller ship, right? 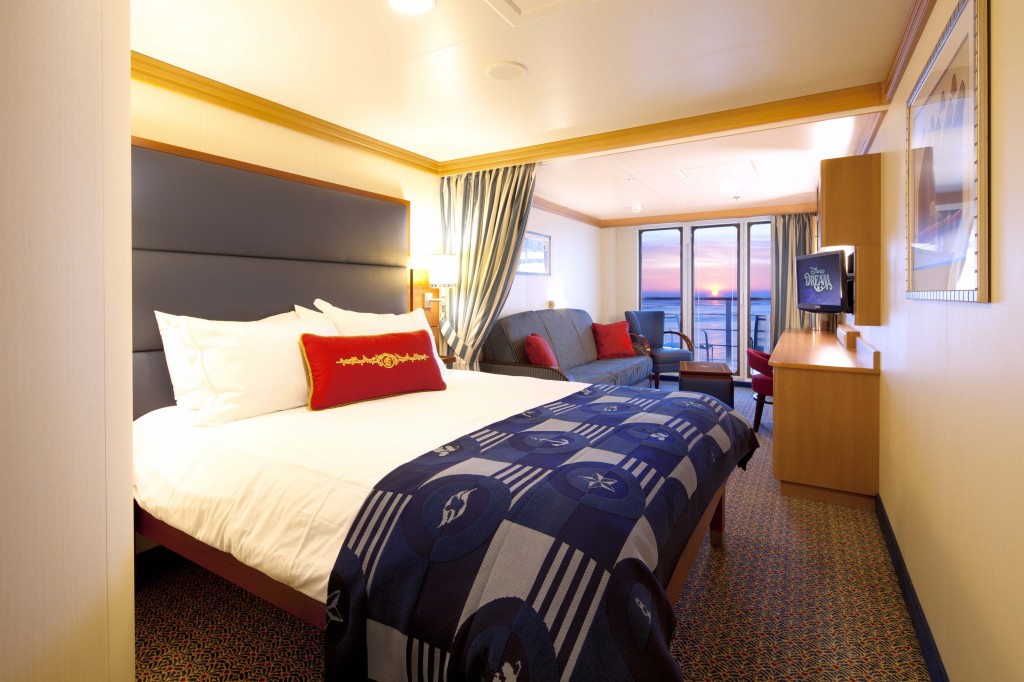 Staterooms are roomy on the Disney Dream. Photo courtesy of Disney

We’ve sailed on the Magic and the Dream. The Magic and the Wonder, while they’re not little ships by any stretch of the imagination, they’re smaller than the Dream and the Fantasy. I thought it’d be kind of interesting to compare and contrast the two, the small ship versus the big ship.

So which is better, the big Disney Dream or the smaller Disney Magic?

Me, I like the Dream better. I like the big ships better. Let me tell you why. 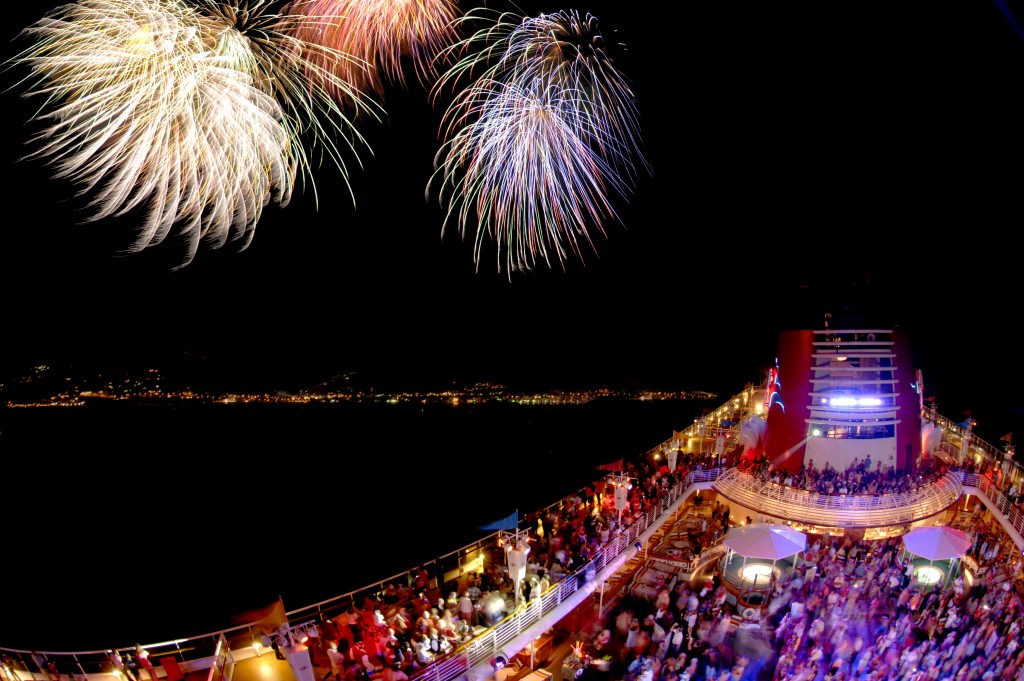 The pool deck really benefits from that extra space. Photo courtesy of Disney

The Blessing of Space

This may all come from the fact that our first cruise was on the Dream, on the big ship, but we found the Magic to be really small. Almost claustrophobic.

If you look at comparable rooms on the two ships, the Dream’s staterooms are bigger. That’s what we found. We had roughly the same category rooms (they don’t exactly translate between the two ships) and the Dream was noticeably bigger. There’s just a little bit of square feet difference, but a little bit of square feet in a cruise line in certain places really makes a difference.

On the Dream we could walk between the bed without having to turn sideways and scoot. On the Magic we felt cramped. Things just felt crammed in.

The restaurants on the Magic were cramped. It was hard to walk between tables. Not on the Dream – you were very comfortable walking around the dining room.

When it comes to people the extra space on the Dream really becomes evident. On the Magic it seemed like everyone was crammed in. We were always being jostled and cramped. The Dream didn’t feel that way. It just felt bigger and more spacious.

The bottom line is when it comes to big ships versus smaller ships on the Disney Cruise Line we prefer the bigger ships. Yes, Dad goes for Goliath versus David. Hard to believe. Bigger is better in this case.