“Hello Dad! My family and I will be taking our very first trip to Disney World this fall! Our dates are Nov 10th -17th. I’m trying to decide which Mickey’s Very Merry Christmas Party date to pick. Which date out of that week do you think will be the least crowded?

Originally I was planning for Nov 15th but I saw somewhere that the party from last year on the 16th a Thursday also had sold out! So I feel so lost and can’t decide on a date. Please help lol
thank you!” 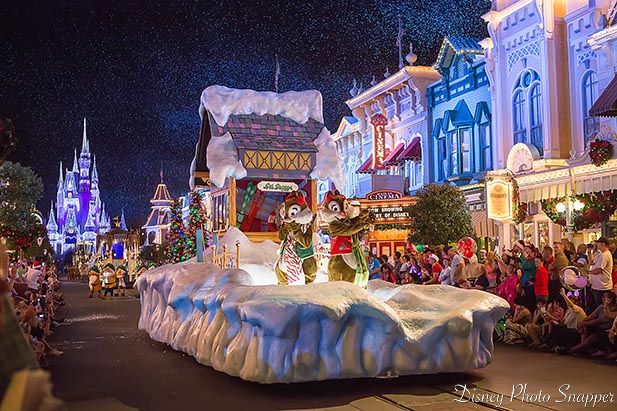 The parade is so cool – Photo by Brett Svenson

Thanks for the question. First off congratulations…

One of my favorite things to do during the Holiday season is to go to Mickey’s Very Merry Christmas Party. There’s nothing more exciting than seeing the Christmas parade, watching the fireworks and walking down Main Street with soapy “snow” hitting your face.

I do love the whole atmosphere of Mickey’s Very Merry Christmas Party. Even when it’s all sold out.

Smaller Crowds at the Party 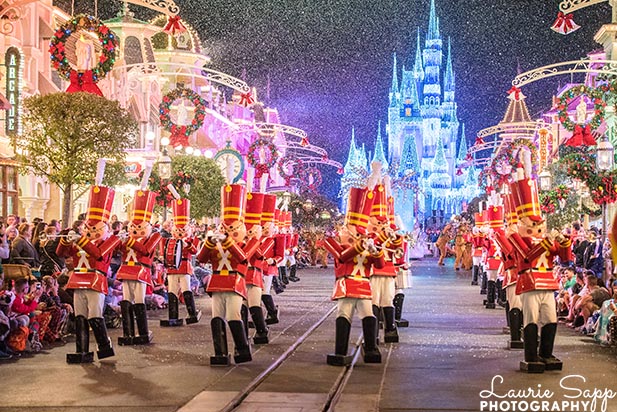 The Toy Soldiers get the party started – Photo by Laurie Sapp

One of the things that’s always been a draw for both of the parties is the idea that it will have smaller crowds. For years, you could pretty much bank on going to a party and having the park almost to yourself.

That’s not as true anymore. Like Walt Disney World in general, party crowds are bigger than they were “back in the day”, but so are the crowds in the parks.

When should you go to Mickey’s Very Merry Christmas Party? 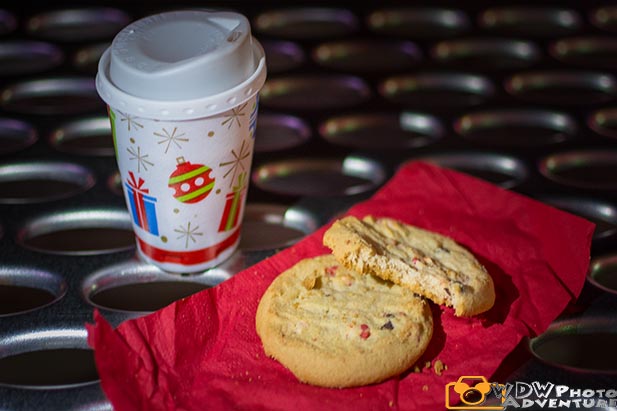 So, which day should you go to Mickey’s Very Merry Christmas Party? Frankly, any one you can.

Let me explain. Every year is different. There are some parties that always sell out. The last few, usually the first one and a few others during the season.

I think one of the reasons the 16th sold out last year was it was right before the Thanksgiving rush. Thanksgiving was early last year. This year it’s not. There are two weeks between the week you’re planning and Thanksgiving day. Last year it was one week.

I don’t expect the 15th to be a sold out party this year. I would stay away from the parties early in the week because of the Veterans Day crowds. I think the 15th would be my number 1 choice that week. 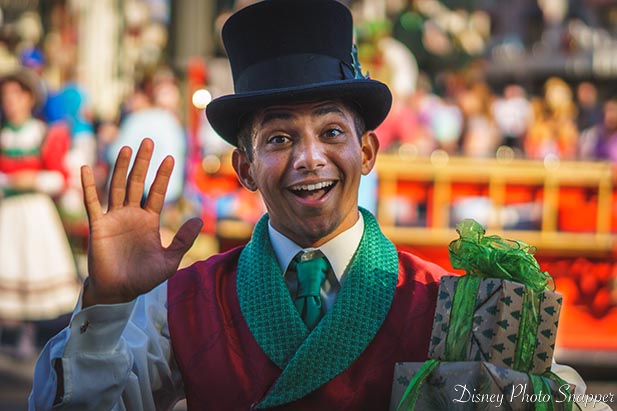 Now about the party selling out. It happens. Is it something to worry about? Not really. We went to a sold out Mickey’s Very Merry Christmas Party a few years ago. We literally walked on Pirates of the Caribbean. Had less than a 5 minute wait for Buzz Lightyear.

Yes, the streets were busy. The “prime” spots for watching the parade filled up quickly, but there were still good places to see the parade. Overall a sold out party is not something to worry about. It’s still a very limited crowd.

Heather, you’re going to have a blast at Mickey’s Very Merry Christmas Party no matter which day you choose. I think your first instinct was right on target. Go with the 15th and don’t stress.