by Lindsay
(New Lenox, il, us)

“My family is considering a trip in November 2018. If we go the week before Thanksgiving, we will hit Veterans Day on Monday, and if we wait until the week after, it is still technically November, so will we see enough Christmas magic? Thanks.” 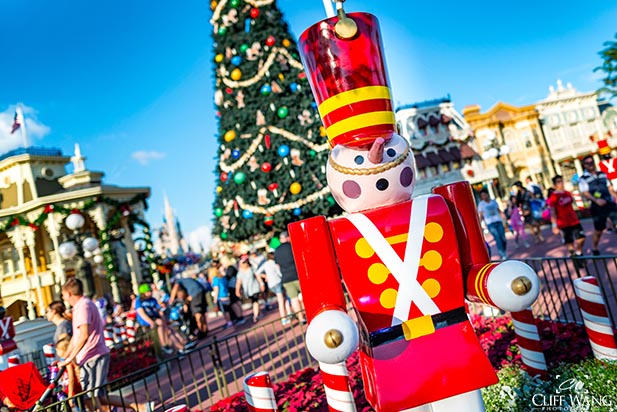 Lindsay, I love Christmas at Walt Disney World. Here we go sing along with me and Andy.

It’s the most wonderful time of the year!

It really is the most wonderful time of the year to be at Walt Disney World. 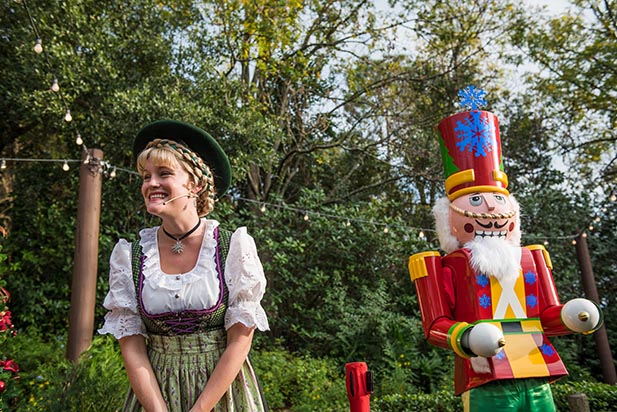 The storytellers in EPCOT are great – Photo by Laurie Sapp

After Veterans Day, everything is going, except the Candlelight Processional. It doesn’t start until the day after Thanksgiving. You can see all of the Christmas decorations, but it’s not until after Thanksgiving that you can go to the best Christmas show at Disney World.

Crowds will be small. All the decorations will be up either week. Some of the hotel decorations will go up the week of Veterans Day. You’ll get to see them all if you go later in the week, like the tree at the Grand Floridian, the Gingerbread Houses the Christmas Tree at Wilderness Lodge usually goes up that week too. Everything will start being decorated around that time.

If you wait and go after Thanksgiving, you’ll be able to see the Candlelight Processional, which is the Christmas story being read right out of the Bible and told in song. It’s a great show. I love the Candlelight Processional. Anyway, the answer is it really doesn’t matter. Either of those weeks, you’re going to be able to see all the decorations.