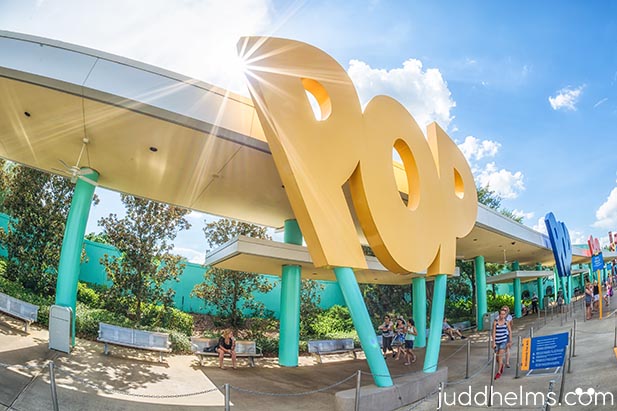 Not necessarily, especially right now. There is a reason why all the rooms are booked right now. And for the foreseeable future. And it’s not because the crowds are going to be up. I think the crowd patterns are gonna stay pretty much like they usually do. What has happened is the construction at a lot of the hotels, there’s major construction.

Coronado Springs, they took a whole set of buildings out. Same thing at Caribbean Beach Resort, a whole area of buildings out. The Pop Century has refurbishment going on that is taking a building at a time out of service. Maybe not a whole building, but at a least a floor of the building.

Check with our partners at Destinations to Travel. They are great at finding rooms and helping plan an incredible Walt Disney World vacation. Trust me!

Until Disney builds another general hotel, or expands one of the other general hotels, we’re not gonna see a lot of the availability jump up overnight. Might jump up a little bit, because the DVC rooms, they leave some of the for the general public, but for the most part, they are reserved for DVC, Disney Vacation Club.

So, that is why you’re having such a hard time booking rooms at Walt Disney World. It’s not a crowds thing. It’s not a number of people. There’s not as many available right now.