“Hey Dad! We just went to Disney from January 17th-23rd and it was PACKED!!! I think it was the biggest crowd I have ever seen! Do you have any idea why this might have happened.

I saw on your blog that it was projected to be one of the slowest times and our shortest wait time was 45 mins on small rides and big ride short times ranged from 60-120 mins. We are planning to go back in a couple of years but want to try a different time.

What are your opinions?”

Why the January Crowds were bigger 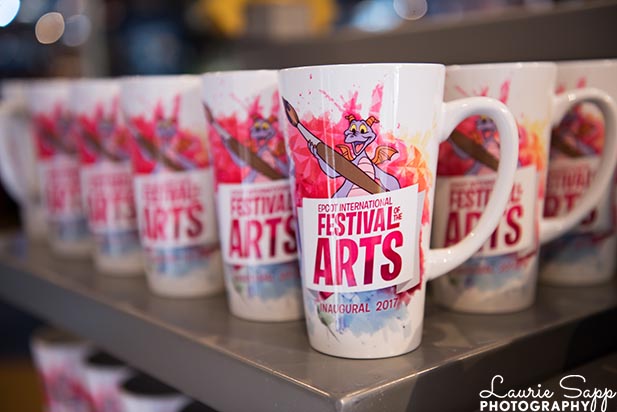 Blame it on Figment – Photo by Laurie Sapp

You are correct. The January crowds have been bigger than predicted. In some cases a lot bigger. I will say, it’s not just January, but most of the last few months. Disney reported pretty big gains in earnings from the parks last quarter (ending December 30) due to higher attendance in the parks.

So what’s happening? I think there are several factors at work.

#1 – Disney marketing is being very aggressive with discounts in the international markets. They did this last year in January and February too. It’s working. International visitors are way up in the early months of the year. We ran into lots of Brazil tour groups, but not just them, we met people from lots of different countries.

#2 – The Festival of the Arts is bringing in some crowds. This year a bunch of new things were added to the festival and it’s bringing in more people. The new Broadway singers, new food booths, etc. We walk in during a flower demonstration and the thing was packed.

#3 – The economy is finally picking up steam. People are starting to think that they can spend more on a vacation. This is one of those good/bad things. It’s good that the economy is starting to hum, but it means more crowds at Disney World.

Those are the main reasons the January crowds were bigger this year in my opinion.

If you’re looking for a slow time try September. Doesn’t seem to be anything Disney can do to bump up the crowds then.

Jordyn, I’m as surprised as you are about the big crowds in January. Shoot, I got right in the middle of them a few weeks ago when I was there.

Disney is getting better and better at spreading crowds throughout the year. Hopefully we’ll still have September.