“When will all of the construction at the Wilderness Lodge be finished?” 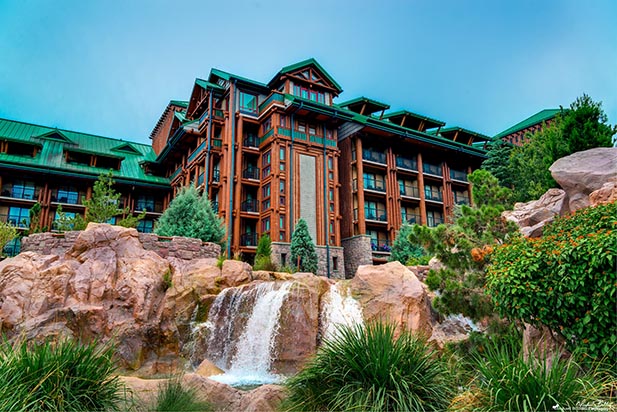 I think the waterfalls will survive – Photo by Mike Billick

Good question, Elizabeth. No one, not even Disney, knows that yet. I saw some pictures, recent pictures, today while I was researching this. They are making good progress. They’re building new bungalows, like over at the Polynesian, around the lagoon there at Wilderness Lodge.

We were there a year ago in January when they had started the construction and it really … There was nothing … I mean, yeah, looking out the window wasn’t beautiful like normal, but it really didn’t affect anything.

I will say, my guess is construction will be done sometime late 2018, early 2019. That’s just the best guess.

*After this was filmed, Disney announced closures of Roaring Forks and Trout Pass Pool Bar. That affects the availability of Quick Service meals at the Wilderness Lodge. The construction has become more invasive than was previously announced.