Planning to go to Disney in January of 2012, from the 20th-28th. The 23rd is Chinese New Year. Does this usually cause a large increase?

Previously we went in October of 2010 and it happened to be during Canadian Thanksgiving and the crowds were pretty large. Any help would be great! We were trying to go at a more “down” time considering we’ve always gone in the June-August range for the years prior to 2010. 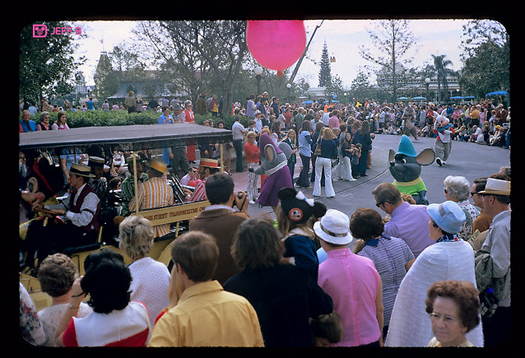 Wow, I may have to adjust my January calendar. I never knew that January 23rd was Chinese New Year, and didn’t really take that in to account when looking at Disney World crowds in January

Now, as to whether Chinese New Year will effect Disney World crowds, the answer is not very much. Disney doesn’t get a lot of guests from China. Canada, yes, the Canadians come in droves, but not the Chinese. In fact Touringplans.com lists January 23, 2012 as one of the lightest days traffic wise of the year.

(Maybe now that China is building a Disney World of their own, they’ll start coming over here in the near future, but not anytime soon.)