“Do you think entrance to Walt Disney World Parks will become exclusive to onsite guest and annual pass holders in the future with the addition of all the new resorts?” 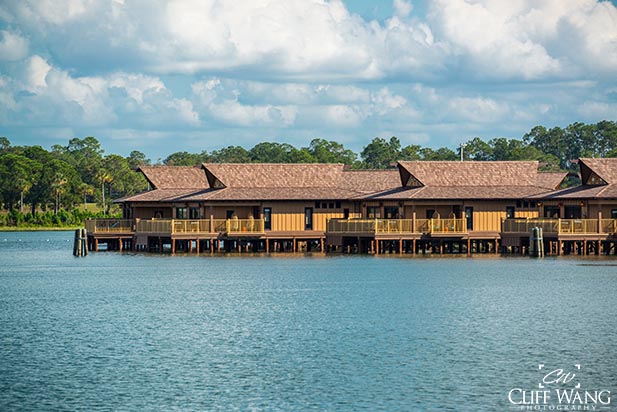 That’s a real interesting question. The answer is no, that’s not happening. Disney is not going to restrict park access to Disney Hotel Guests.

First, one of the big problems Disney is facing right now is shrinking hotel room numbers. All the new Resort construction lately has come at the expense of current hotel rooms. For example, when the Polynesian Resort converted some of their rooms to the new Bungalows and to the Disney Vacation Club, they actually had a net loss of rooms.

That’s been true of several of the new Resorts. Over the last 5 years Disney Resorts have had a net loss of rooms available.

The other big reason this will not happen anytime in the foreseeable future is that (my guess) less than 50% of the crowds in the parks are Disney Hotel Guests.

If you filled every hotel room at Walt Disney World you would have a little over 100,000 people in the parks. That would qualify as a light to moderate day.

If Disney were to double the beds available, maybe they’d restrict access to just Disney Hotel Guests, but I think they’d build a couple of new parks before that happened.

Disney does not have enough hotel occupancy onsite to fill the parks so I don’t see them ever becoming exclusive to Disney Hotel Guests even if you do add in Annual Passholders.