KerryAnn in Long Island asks, “We went to Disney a few years ago and used our Park Day Hopper Ticket to see the fireworks.

Arrived at 8 p.m. Due to the weather, the fireworks were cancelled and they gave us a paper One Day Park Hopper for Walt Disney World that expire in 2023.

I was wondering if I could use these tickets at Disneyland. We’re planning a summer trip to California and would like to visit Disneyland, but one day tickets are so expensive. This may entice my husband to add it to our itinerary if we could use the tickets we already have.” 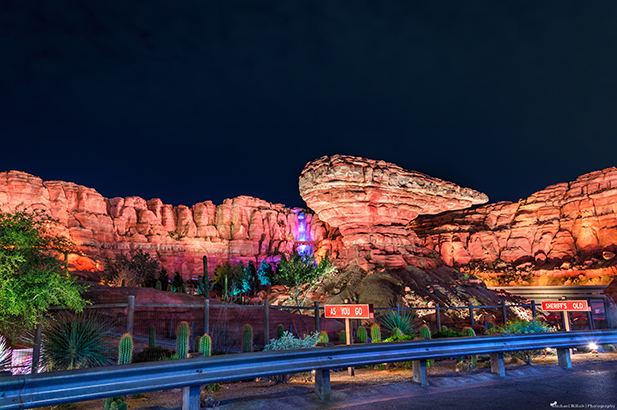 Unfortunately, it won’t work that way.