“Hi Dad. How is the weather in April. we are from Cali. April weather is nice, but not warm enough for the swimming pool or water park. Should we plan for these activities? Also will it rain? I hear it rains all the time! Is April a wet month and should I pack ponchos?” 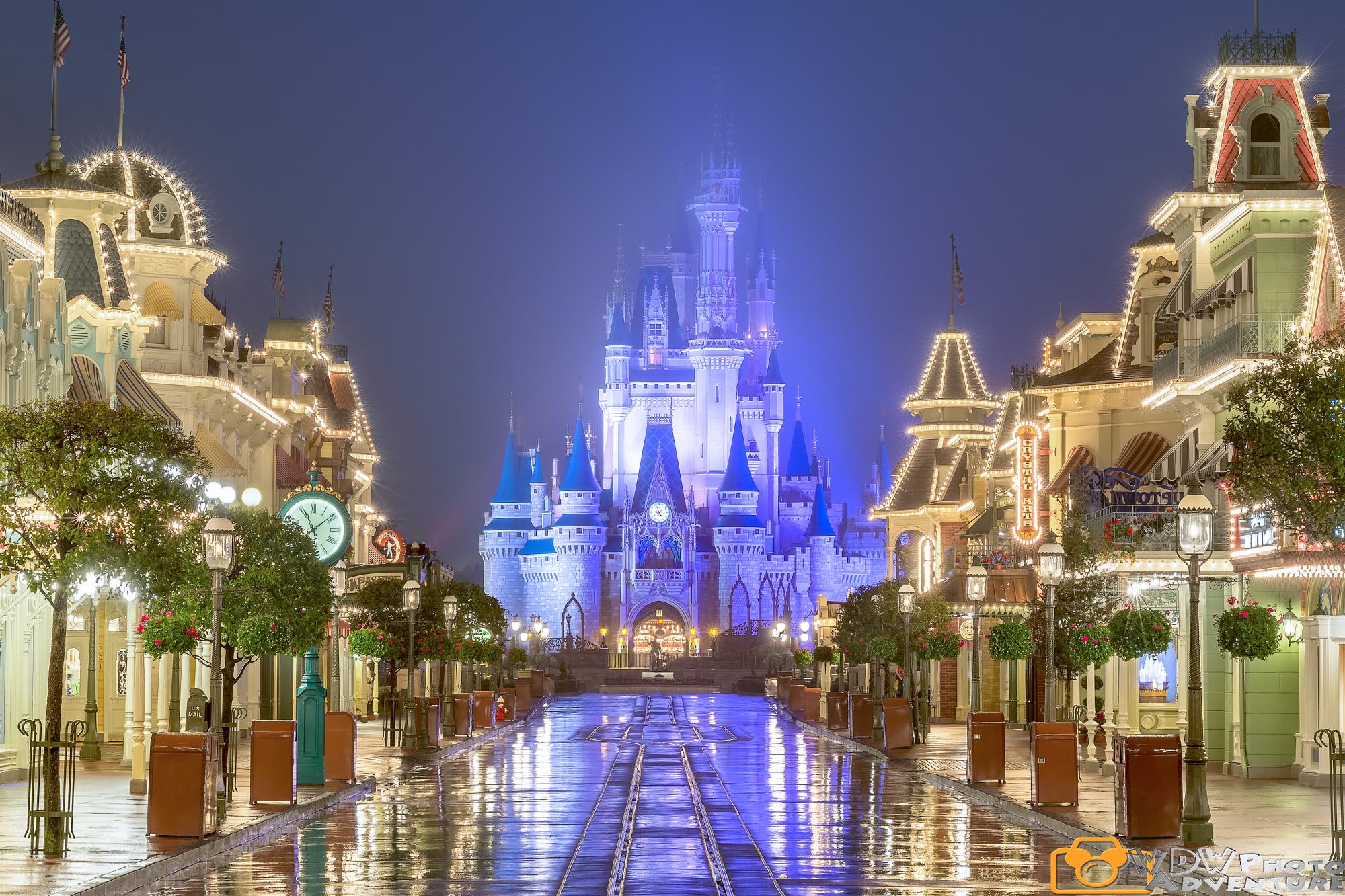 It may never rain in Southern California, but girl let me warn ya, in Central Florida, “It pours. Man, it pours.”

Did you hear Dad singing? I sing good, don’t I?

Let’s talk about Walt Disney World and April. Like everywhere, Orlando weather can be a little bit unpredictable. Now, to say April averages temperatures about high of 83, low of 63, very swimmable. High of 83. That’s a really nice swimming temperature. At Walt Disney World, you can pretty much swim year-round.

I’ve seen people in the pools at Disney World when it was cold, like 35 degrees cold, because the pools are heated.

I’ve seen them every month of the year including December. A couple of years ago I was there one year in December when it was 93 degrees, so it can be hot all year long. It can get cold too, but April, typically, is going to be plenty warm to go swimming.

Now, about the rain, April historically has four days of rain a month. That’s not to say you couldn’t hit a monsoon time and get rain every day, but typically, you don’t get a lot of rain in April. That’s the pattern.

The bottom line is April is really one of the nicest times of the year to visit Walt Disney World. You’ve got the Flower and Garden Festival. The flowers are all beautiful. It’s just a great time. Temperatures are very comfortable, very little rain. It’s just a good time to go.