“This is a two part question. First, last time we went to Disney it was in December leading up to Christmas. My wife is worried that going in January won’t be as magical in terms of the thematic and visual experience. Does the snow theme, et cetera, extend into later January?

Secondly, I see that Splash Mountian is closing at the end of the summer for repairs, so does that mean it won’t close again in January? Thanks in advance for any insight you can shed. 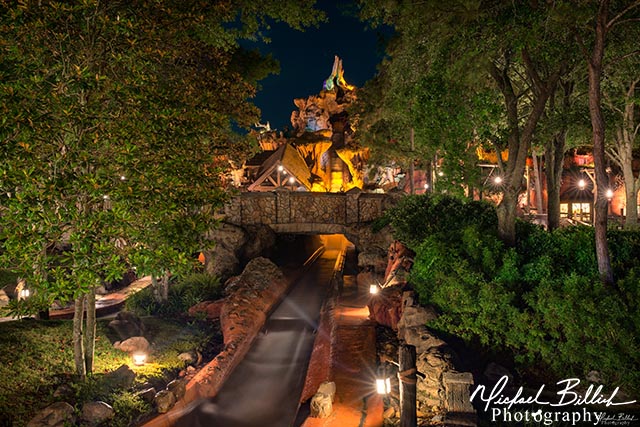 Now the Christmas decorations will stay up the first 10 to 15 days of the month. It changes from year to year. Don’t know exactly when they’ll come down. Two years ago when we were there in January, 13th, 14th, 15th, we were still seeing decorations, but they were starting to come down. This year it was around the 14th, 15th again. 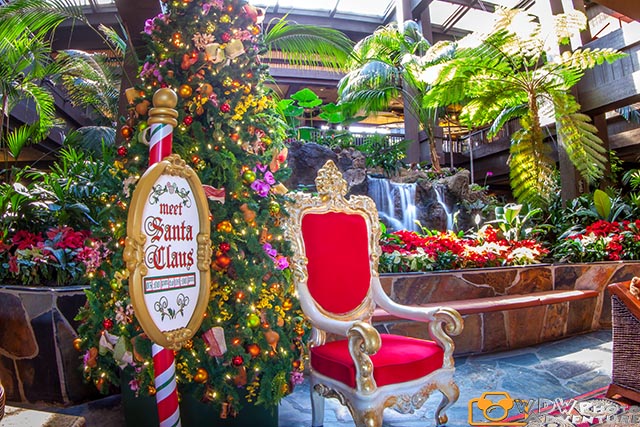 Yeah, it is a little bit of, I don’t want to say a downer, but it’s not as beautiful as it is in December. It’s just that way, but you’re at Disney World. It’s still a great thing. There’s got to … If Disney World was Christmas all year round, it might get a little old. No it wouldn’t. It wouldn’t to me, but no so they only do it for that period from the first part of November to the first or second week of January. Then the decorations come down.

Now, as to Splash Mountain closure in January. They’ve been having some problems in Splash Mountain, so will this closure they’ve got fix them all, I don’t know. I hope so. Will they have to do a refurbishment again in December January, maybe. It’s kind of a good time. They do like to take it down in the cooler times of the year just to re-energize it.

So will it be down again in January? It’s possible, but it’s not likely. Who knows with Disney refurbishment. They’ve done some crazy, crazy things lately, so I just can’t give you a good answer on that other than to say I kind of doubt it, but it could happen.

PS, if you want to see Walt Disney World at Christmas, in January or any other time of the year, get in touch with my partners at Destinations to Travel and they’ll help. Trust me.