Hi we are going to WDW November 12 to the 18. I noticed that they have no fireworks scheduled. Do they only do them on nights they have the Christmas party for those with a ticket in November. 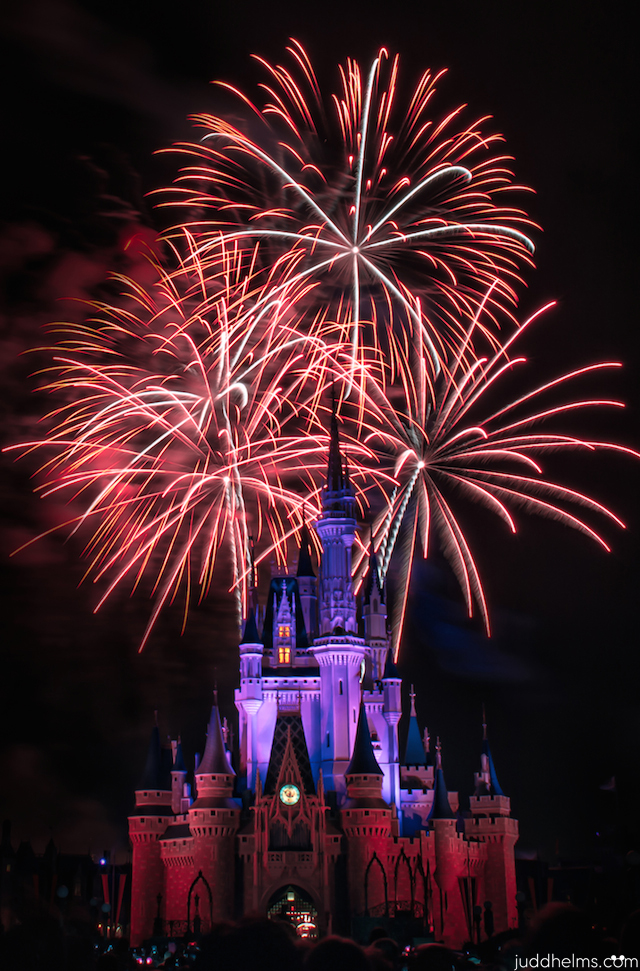 Phil, night time entertainment at WDW has been really up in the air these past few months. First we’re supposed to get Rivers of Light, then we get Jungle Book: Alive with Magic, then everything seems cancelled for the fall. The future of the new Star Wars fireworks seems uncertain. Main Street Electrical Parade is leaving. So where does that leave Wishes?

Let me tell you, for a while there Dad was really sweating it out that Wishes could be on hiatus for the fall. I tried not to get too hung up on it – a lot of the time Disney doesn’t release show schedules as far out as their park hours. They may still need to smooth out the wrinkles in their schedule, plan around updated park hours, or who knows what else.

Thankfully, the entertainment schedule for November has now been announced. I’ve got some pretty good news for you.

You’ll have the chance to see the regular Wishes at 10pm on November 12 and at 9pm on November 14 and 16. If you won’t be at MK those nights and you still want to see some fireworks without paying for Mickey’s Very Merry Christmas Party, head to Dad’s favorite spot – the beach at the Polynesian – and watch Holiday Wishes from the beach. Nothing better.

The only night there will not be fireworks at Magic Kingdom during your trip will be on November 17, when the park is closing at 4:30pm, presumably for a private party.

Phil, you’ll have plenty of time for all your Wishes to come true…. Dad sings good.